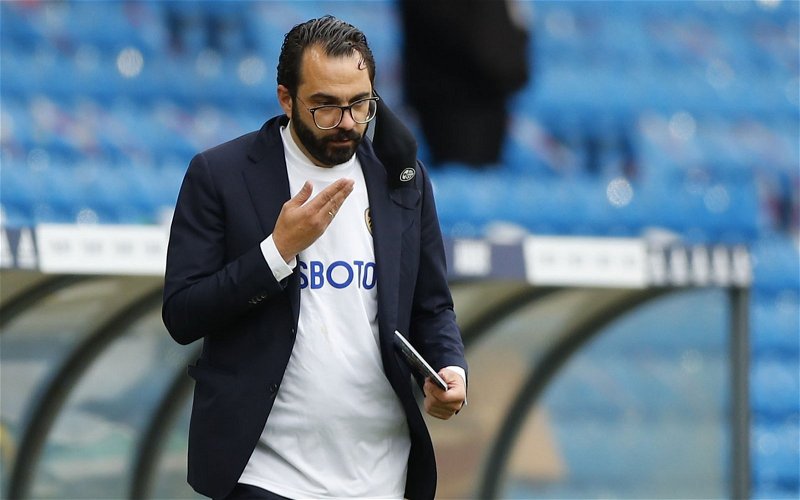 He is of the impression that their additions this summer have been brought in to add strength-in-depth as opposed to being direct replacements for outbound players.

Reporter drops big claim from 'behind the scenes' at Leeds

There has been lots of speculation regarding the future of some of the Whites’ key players heading into the new campaign mainly Raphinha and Kalvin Phillips who have been touted with major moves elsewhere.

United are braced for a £50m bid from Manchester City for defensive midfielder Phillips while Raphinha has a list of potential suitors namely Barcelona, Liverpool, Tottenham and Arsenal with the flashy winger thought to be open to all avenues.

Meanwhile, the Yorkshire outfit are thought to be closing in on a deal for Bayern Munich enforcer Marc Roca who could be viewed as a shoo-in for the void that Phillips looks set to leave but Cross has other ideas when it comes to Leeds’ approach this window. 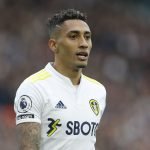 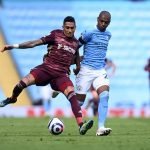 He said: “Brenden Aaronson, Rasmus Kristensen and Roca are not replacements for outgoing faces in this squad, they are additions. Should the likes of Raphinha or Kalvin Phillips move on from Elland Road this summer, they will be replaced by new faces.

“Some may have felt Aaronson’s signature was negotiated to cover the possible exit of an attacker like Raphinha or Rodrigo, while the similarities between Roca and Phillips are inescapable.

“This is not the case, however, and Leeds are set on fleshing out this squad with quality to ensure they will not be ravaged in the same way by an injury crisis.”

Cross certainly presents a very valid argument considering how Marcelo Bielsa used to stretch his squad to its seams during his tenure.

During their Championship promotion campaign in 2019/20 the Argentinian used just 18 players in ten games or more with eight of those playing 40 matches or more.

Then in their first season back in the Premier League Bielsa used just 19 players in 15 games or more while no one else in the squad featured in over five fixtures and it finally caught up with the squad this term.

Phillips, captain Liam Cooper and talismanic striker Patrick Bamford all missed large portions of last season through injury and it showed as the club just about staved off relegation.

The recent additions will certainly ease the burden on those tested by Bielsa’s approach but it is clear that Marsch has an agenda to add both quality and quantity at Elland Road ahead of his first full season.