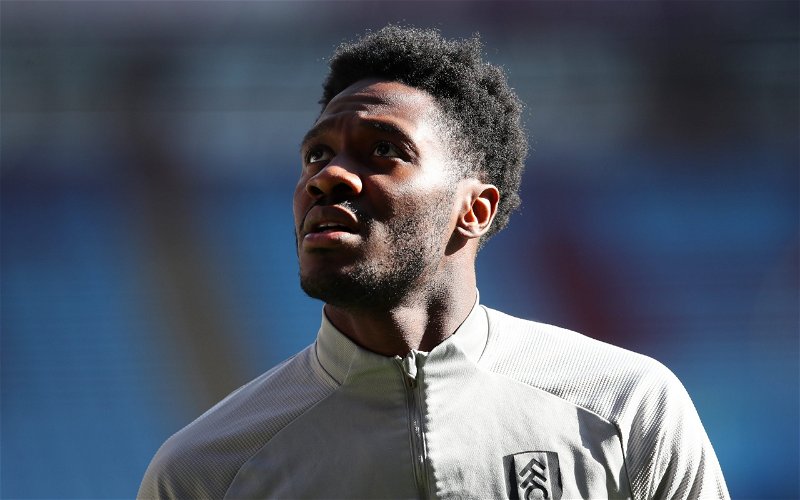 Journalist Conor McGilligan has admitted that he’s excited by the prospect of Leeds United acquiring Torino left-back Ola Aina due to the logistics of the deal.

He was speaking on the One Leeds Fan Channel following reports that the Yorkshire club were interested in signing the 25-year-old.

Initially linked back in January, the former Chelsea youth starlet seemingly remains on the radar at Elland Road with Gazzetta dello Sport (via Sport Witness) now revealing that the Whites have initiated contact with Torino ahead of a potential move.

Last month a report from Torino Granata that the Serie A outfit are willing to let him go before his contract expires in the summer of 2023 and McGilligan is a fan of the move.

He said: “I really like this transfer because he’s probably only going to cost Leeds £5m. It’s a low-risk signing.

TIF Thoughts on Aina to Leeds…

Described by Michael Oti Adjei as ‘unreal’, Aina would offer stiff competition for Junior Firpo, who has been described as a ‘big let-down’ by the Daily Mirror’s David Anderson.

He made 31 appearances for Fulham during their last stint in the English top-flight scoring two goals as well as providing one assist as he emerged as a reliable threat from deep.

With Rasmus Kristensen expected to be marauding down the right, Aina would be just as useful on the left and just as McGilligan has suggested, the pair would be an upgrade on both Luke Ayling and Stuart Dallas.

Furthermore, his ability to operate in an array of different positions make his price all the more appealing and he could become a mainstay in Jesse Marsch’s line-up.