Leeds United winger Jack Harrison has taken to Instagram to show the hard work that he is putting in during the off-season.

There have been reports that the Leeds winger is wanted by fellow Premier League outfit Newcastle United after the takeover at the Tyneside club has meant that the Magpies are set for a busy summer transfer window.

Harrison joined Leeds initially on loan in 2018 from Manchester City before signing a permanent deal with the club in 2021 and has made a total of 166 appearances for the Whites, whilst scoring 28 goals and chipping in with 22 assists. 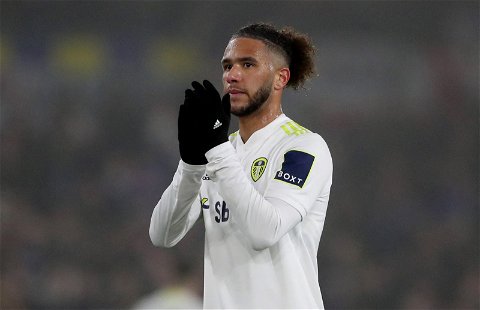 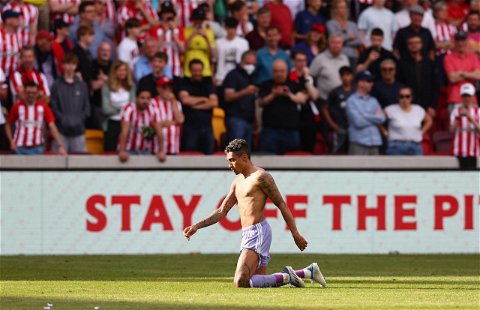 The 25-year-old has been part of a poor Leeds side this season, though he was the club’s second-highest goalscorer after netting eight times and registering one assist in 35 Premier League games.

Amid being linked with a move away from Elland Road, Harrison took to Instagram to show his fans he is working hard during the off-season to ensure that he is fully fit ahead of pre-season. 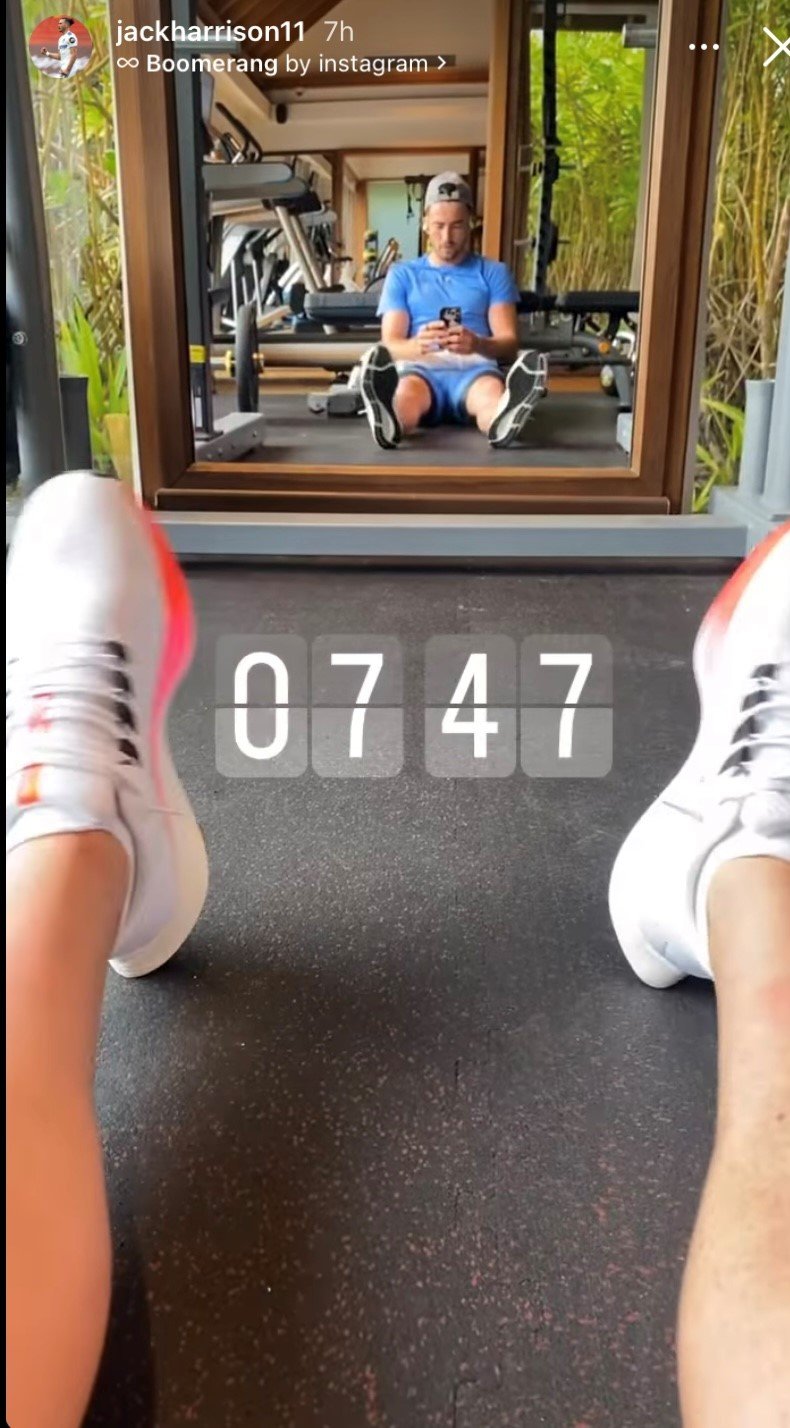 Harrison has been one of the standout performers for Leeds in attack this past season in the Premier League, as he had the second-most goal contributions (9), the third-most key passes (1.2) and the second-most successful dribbles per game (1.5), as per SofaScore.

Although Jesse Marsch might be keen to make wholesale changes in the squad due to the poor season Leeds have had, Harrison has produced impressive stats, so the American coach might be keen to keep him at the club, especially as he has two years left on his contract.

However, if Newcastle come in with a big offer for the winger, it might be hard for the club to say no, as Marsch could use that money to get more players through the door that he knows or thinks will suit his system.