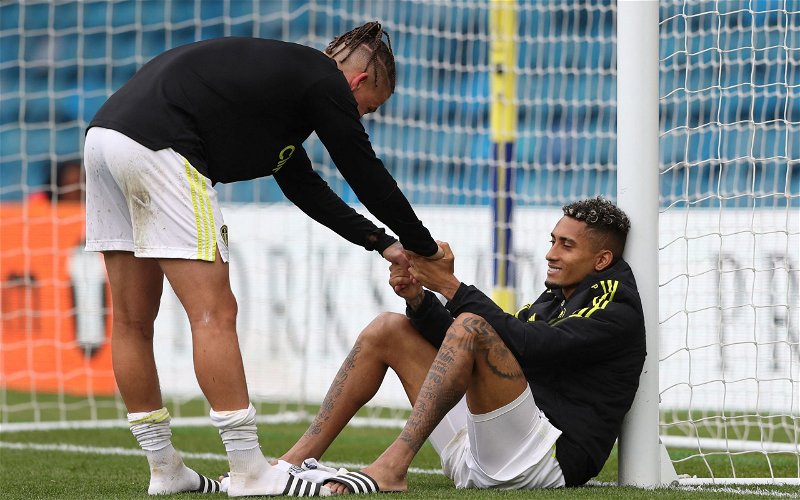 Leeds United journalist Conor McGilligan now believes there is too much noise surrounding a potential departure for Kalvin Phillips for it not to happen.

There are now strong reports suggesting Manchester City are closing in on the potential signing of the Yorkshireman this summer, with the champions now expected to lodge a bid.

It is believed Pep Guardiola’s side foresee an offer in the region of £45-50m as being enough to secure the services of the Leeds man this summer.

Leeds have already brought in two new faces, and it is expected midfielder Marc Roca will be added to Jesse Marsch’s options in the coming days.

With Leeds looking to add to their midfield, McGilligan responded to a claim suggesting the reported price range is well below what Leeds should be willing to accept for the 26-year-old.

He said: “It’s definitely enough – injury-prone, age against him and system-based players out there we can get for much less. But yeah, too much noise for this not to happen now IMO.”

We absolutely agree with McGilligan. Phillips is coming off the back of a torrid season, and although his injury may not be his fault, it is certainly something which will decrease a player’s value.

Are you now expecting Phillips to leave? 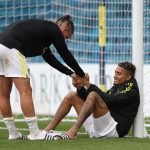 Injury aside, it was not the most impressive campaign for the 26-year-old, with just the one assist to his name across his 20 Premier League appearances.

We can understand the emotions of some Leeds fans, with their hometown hero valued significantly lower than West Ham United’s Declan Rice.

However, we think the price tag put on Rice was purely to put other teams off this summer, and we do not think any side will come close to the Hammers’ £150m price tag.

So receiving less than half that amount for a player that arguably failed to deliver last term would perhaps be considered solid business.