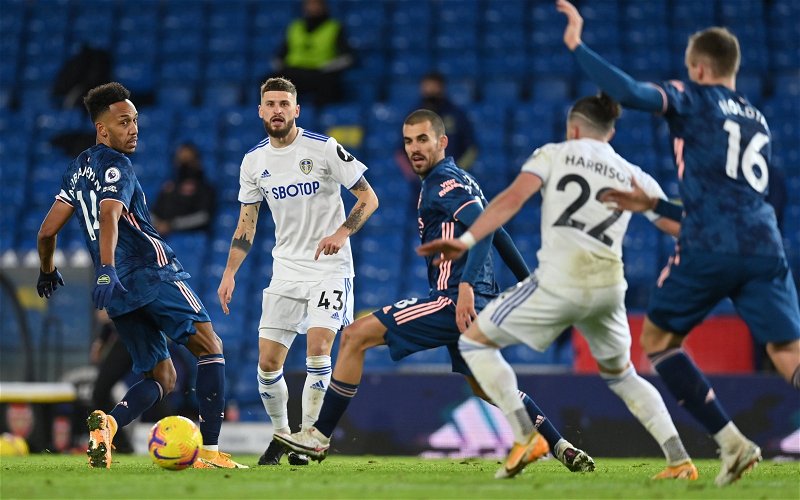 David Anderson of the Daily Mirror has cast doubts over the future of Leeds United midfielder Mateusz Klich.

The 31-year-old struggled at times last season, as the Poland international was in and out of the side towards the latter months, while he looked to have clashed with manager Jesse Marsch during the club’s draw with Crystal Palace in April which appeared to encapsulate what was a poor campaign for most concerned at Elland Road.

Anderson believes he hasn’t done enough to secure his future at Elland Road, telling GiveMeSport when asked if Klich’s future is in doubt: “I’d say so. He hasn’t quite done it, and don’t forget he’s someone that’s been singled out by the fans for abuse on social media. Remember after the Chelsea defeat just before Christmas, and he actually hit back at them, which isn’t what you really want to see. 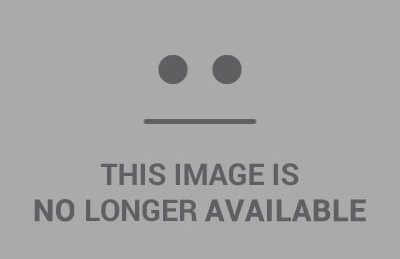 “You look around that dressing room, and I think someone like Klich, he’s willing enough and he’s trying, but he’s just not really delivering.”

With Marsch looking to make the Leeds side into his own this summer ahead of his first full season in charge, too, it wouldn’t come as a surprise to see significant changes made.

So far, the Yorkshire club have welcomed both Brenden Aaronson and Rasmus Kristensen for a combined fee of just over £40m.