YouTuber and journalist Conor McGilligan has expressed his excitement over the possible Leeds United signing of Noa Lang this summer.

The Whites have already made decent tracks in the current market, having confirmed the likes of Brenden Aaronson, Rasmus Kristensen and Marc Roca since the opening of the window.

However, it looks as though their business won’t stop there. Indeed, Leeds have been linked with Club Brugge’s Lang – although it won’t be easy to pull the deal off. 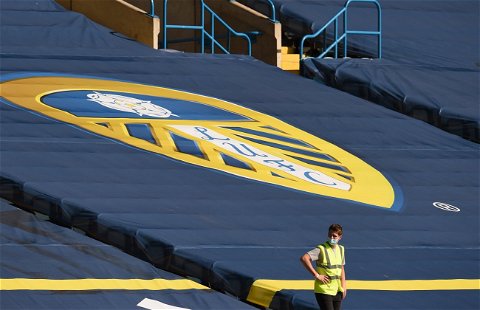 Daily Telegraph reporter Mike McGrath explained on Twitter that they will face rivalry from the likes of West Ham United and Milan for the Dutchman.

Speaking about the rumours on the One Leeds Fan Channel, McGilligan said: “When you talk about football ability, he is absolutely perfect for Leeds in terms of a direct replacement [for Raphinha] if we are to play with width under Jesse Marsch. I think he’s a top operator.

“But allegedly, we are up against West Ham United and AC Milan – obviously the Serie A league winners last season – it’s going to be a really difficult one, to see that through for someone like Noa Lang.” 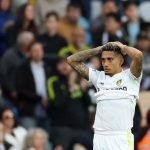 Lang is clearly a much sought-after prospect within the Premier League and beyond. Outside of the aforementioned links, scout David Webb has also suggested the player would potentially suit Aston Villa and Everton.

Having scored nine times while also adding 15 assists in all competitions last term, it’s no shock to see the 23-year-old catch the eye of so many sides.

While this is great in the fact that it goes some way to proving his talent – and explains why McGilligan is so excited about the possibility of a transfer – it also suggests that Leeds will have a pretty tough time trying to attract the player.

The Whites are still a Premier League team next term, but West Ham are too, while Milan won Serie A most recently, so Lang may prefer a move to the Italian giants, as McGilligan appears to suspect.