Leeds United youngster Sam Greenwood has taken to Instagram to show that he is putting in the hard work during the off-season after not featuring heavily this past term.

Greenwood signed for Leeds United from fellow Premier League outfit Arsenal in 2020 and made his senior debut in the FA Cup in the 2020/21 season, but made a further 10 appearances for the first team during the most recent campaign in all competitions, including seven in the league, where he chipped in with two assists.

At the start of the season, there were reports that six Championship clubs attempted to sign Greenwood on loan, where he may have been given more regular first-team minutes, but Marcelo Bielsa opted against a loan move and thought he had a role to play at Elland Road in the Premier League.

With Greenwood perhaps not featuring as regularly as he would have hoped this season, he has taken to Instagram to show the Leeds fans that he is putting in the work during the rest period to make sure he is fighting fit for when he meets back up with the squad in pre-season. 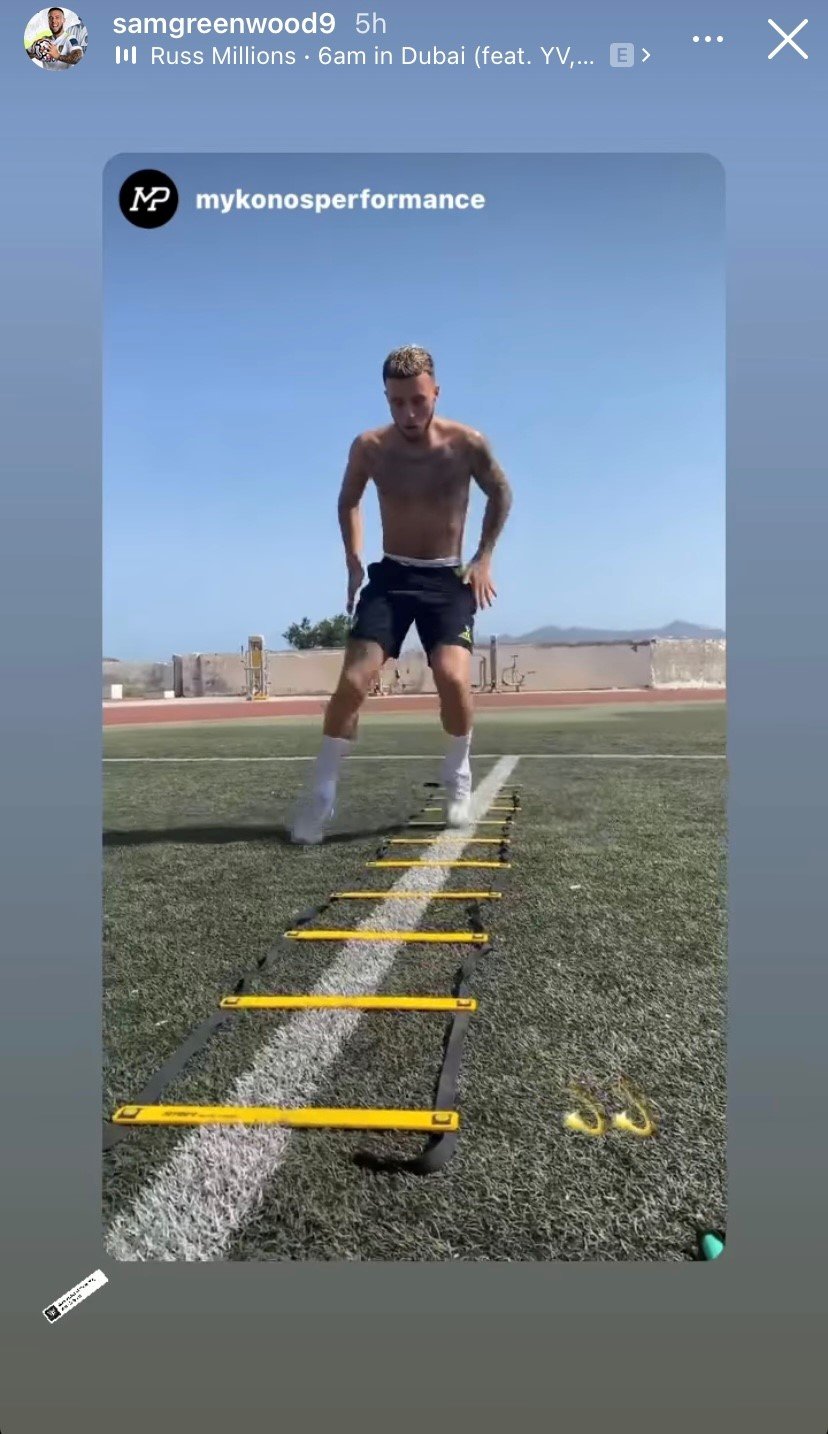 Greenwood, who was described as a ‘weapon’ by ex-Whites striker Noel Whelan for his goal against Guiseley last year, would have maybe expected to be awarded with more first-team minutes this season, especially with the injury to Patrick Bamford and the poor form of Leeds throughout the year, but both Bielsa and Jesse Marsch were patient with him, and he only featured in 245 minutes all campaign.

Next term, after a first pre-season under Marsch at Leeds, Greenwood may be given more regular minutes, or he could potentially be sent on loan where he can get a full season of senior football under his belt.

However, the latter option seems more realistic, because Leeds only just managed to remain in the top flight, so Marsch could be expected to bring in new talent to prevent this from happening again next term.