Last season, the trio were loaned out to Southampton, Crystal Palace, and Norwich City respectively, and will now return to their parent club ahead of next season.

However, according to Taylor, it remains unclear as to what the future will hold for each player and so Frank Lampard is keeping an eye on the situation, with a view of possibly bringing a player or two to the Toffees. 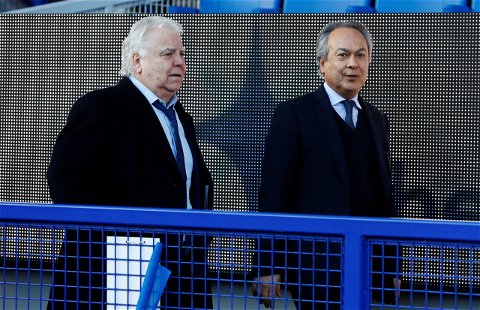 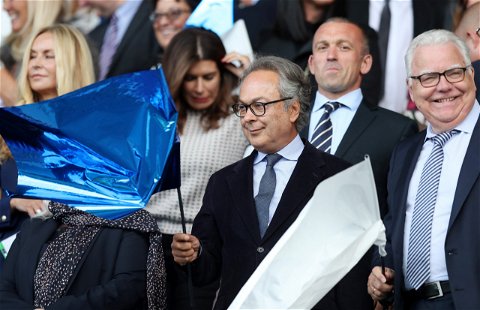 Speaking on the Taylor Talks Transfers YouTube channel, the journalist explained how it could all play out. He said: “There’s also interest from Lampard in a number of Chelsea players including Armando Broja, Conor Gallagher and Billy Gilmour.

“The majority of that will be on loan, unfortunately, because Chelsea are yet to decide what they want to do with them long term. [Thomas] Tuchel is going to look at all of them in pre-season before deciding whether they’re going to be part of his Chelsea squad. So Everton will be monitoring all of those.”

Of course, with the three players all being connected to Chelsea, Lampard may well feel as though his connections to the club could afford him the chance to make a move for any one of the trio, should they become available this summer.

Broja certainly impressed while on loan with Southampton – with the likes of West Ham United now said to be interested in signing the player too – so this would be a great coup for Everton, albeit a rather difficult one to pull off.

Similarly, Gallagher shone for Palace during his spell there. Indeed, he played so well he forced his way into Gareth Southgate’s England squad. With that in mind, it’s no shock to hear that Lampard wants him.

Elsewhere, Gilmour didn’t have the best of times with Norwich, so this could mean a move to Everton would be easier to manage – if the Toffees really do want to make a deal – but it remains to be seen as to what Chelsea have planned for any of the three youngsters.

With so many moving parts, this certainly looks as though it could be something to keep an eye on in the coming weeks.