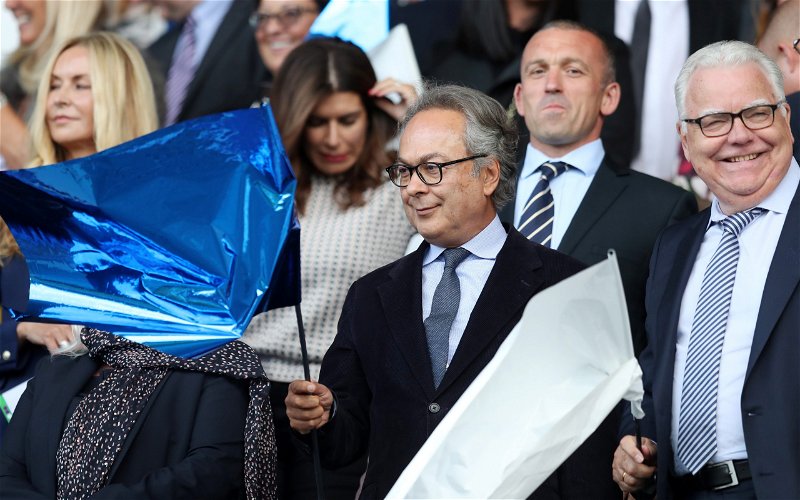 Journalist Greg O’Keeffe has recently revealed on the All Together Now podcast that there are ongoing talks from owner Farhad Moshiri about selling Everton Football Club in the future.

Everton endured a tough season in the Premier League under manager Frank Lampard as they narrowly escaped relegation, with huge injections of cash from owner Moshiri being used poorly in the transfer market over the years, which have reportedly hit around £500m in transfer fees.

It would now appear that Moshiri is willing to sell the club in the near future, with former Manchester United and Chelsea chief executive Peter Kenyon fronting a consortium reportedly interested in purchasing the side consisting of US businessman John Thornton and Maciek Kaminski, but according to O’Keeffe, any deal is currently just a conversation. 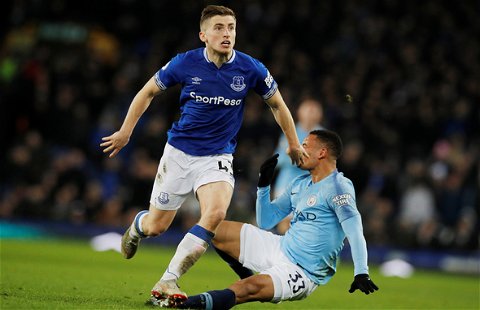 He said on the All Together Now podcast: “They’re looking at football or soccer here, as they call it, thinking it’s a way to get in and make a lot of money. Hopefully, for the clubs that get taken over by them run them efficiently as well, but whether it’ll happen at Everton, who knows? It’s very, very early days.

“But certainly, conversations are happening and I think that’s the biggest indicator yet that Farhad Moshiri is possibly thinking of an end date for his reign.”

It is no secret that Moshiri’s reign as Everton owner has been nothing short of a disappointment, as the Merseyside club have progressively gotten worse since he arrived, finishing eighth in consecutive seasons before falling to 12th, 10th and then 16th last season.

One of the worst factors of Moshiri’s ownership has been their business in the transfer market, where they have spent around £500m, including the 2016/17 transfer windows, where they dropped a club record £80m on Idrissa Gueye, Ashley Williams, Yannick Bolasie, Dominic Calvert-Lewin, Ademola Lookman and Morgan Schneiderlin. Calvert-Lewin is the only one to currently remain at the club, though he is rumoured to move away this summer.

The club significantly dropped off the pace last season as they battled for relegation and were poor throughout the entire campaign. While the current talks are not concrete, their current form would surely mean that Everton fans would be happy with a new face at the top of their club.