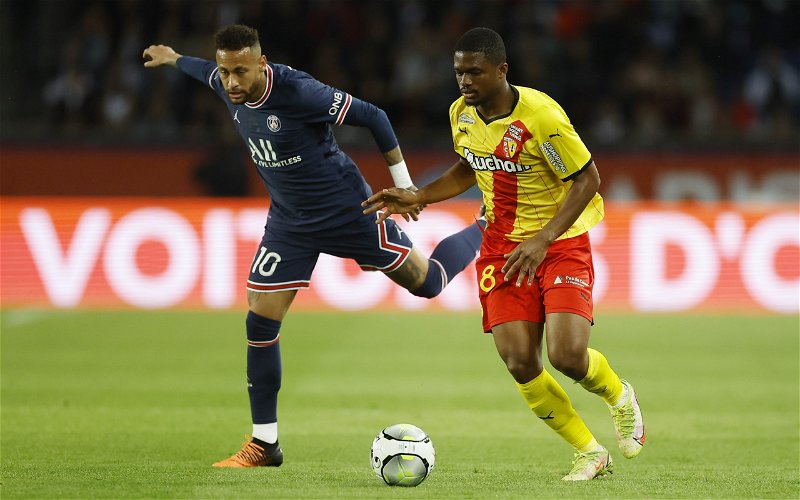 After an impressive 2021/22 Premier League season, where the south London outfit finished 12th, just three points off a possible ninth-placed finish, the Eagles are looking to continue their good transfer window business by looking at 22-year-old defensive midfielder Doucoure, who impressed at Lens last season.

While there have been rumours of a possible move for the player, Sky Sports’ Bridge recently confirmed that manager Vieira would like to bring in Doucoure this summer with the club already proposing £15m in their first bid. 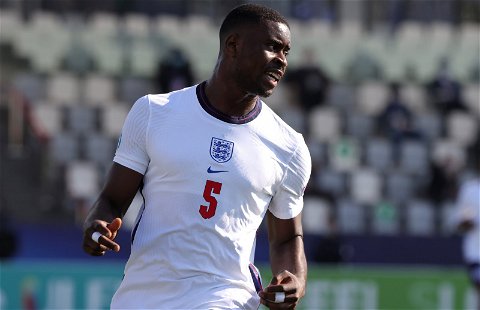 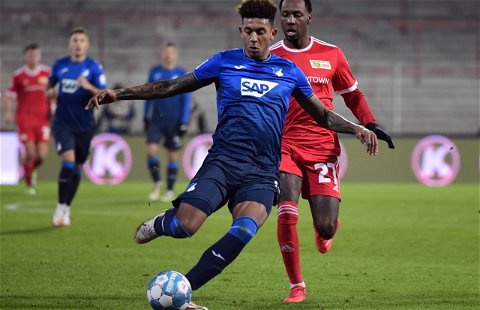 He told GiveMeSport: “Palace will have to negotiate a fee with Lens, which hasn’t been done at the moment. I think it’s more the player has indicated to the club he wants to maybe move on this summer, but there hasn’t been any huge movement on that as yet.

“It’s crazy that the Nations League was still going on until the 13th of June, obviously, clubs are coming back to training a week or so earlier this season. So, you would expect all these clubs would want to sort of get some stuff done now.

“They’re going to be going abroad this time, so hopefully these things will start getting ramped up, but he is a midfielder Vieira would like, for sure.”

TIF Thoughts on Doucoure to Palace…

Palace need to bring in a new face in the defensive midfield spot as they currently only have Luka Milivojevic, who has been linked with a move away this summer, Cheikhou Kouyate, and Jairo Riedewald at the position going into next season so far.

Kouyate played the most minutes out of the three last season but at the age of 32, it might be time to look at a new, younger option going forward under Vieria. Doucoure could be the answer to this after he impressed last season. He averaged 2.2 tackles, two interceptions, 1.3 dribbles, and 2.4 long balls per game with an 87.5% passing accuracy (WhoScored).

The Mali international also ranked in the 93rd percentile for progressive carries and progressive passes last season as well as the 84th for interactions compared to midfielders across the top five leagues in Europe. While a deal for the player might be a long way off right now, bringing in Doucoure could be a really exciting option for Palace and Lens is reportedly only asking for £26m, they need to get it over the line.