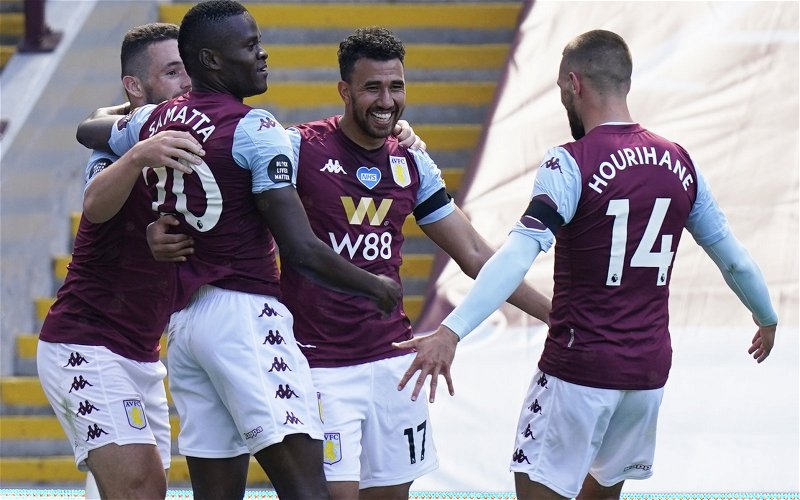 Journalist Pete O’Rourke has claimed that Aston Villa winger Trezeguet does not have a future at the club after being out of favour last season.

Trezeguet was not in the good books of Dean Smith nor Steven Gerrard at Aston Villa in the first half of the season, as he made just one appearance in the Premier League before Gerrard thought it was best for him to go out on loan with Istanbul Basaksehir in Turkey.

The Egyptian winger had a successful spell on loan in the second half of last season, as he netted six times and made four assists in 13 Super Lig appearances, but he still might not have a place in the Villa squad when he returns for pre-season. 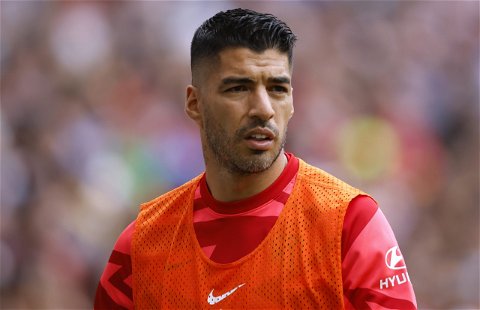 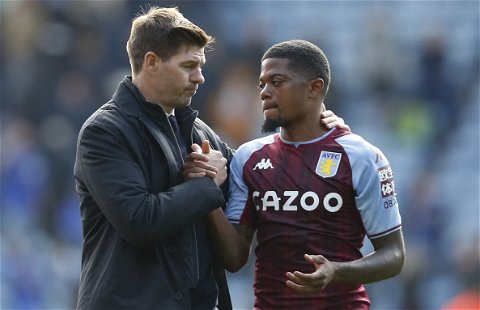 With Trezeguet’s contract expiring at the end of next term, Villa might be keen to offload him this summer for a fee rather than for nothing in a year’s time, and O’Rourke claimed to GiveMeSport that he can’t see any way back in the Villa side for the winger.

He said: “You can’t see anyway back for Trezeguet in that Villa team right now, the way things are going. Steven Gerrard is busy making signings to improve the squad.”

Villa have spent no time messing around in the current transfer window, as they have already signed Philippe Coutinho on a permanent deal, as well as Boubacar Kamara and Diego Carlos. And Gerrard is not expected to stop there, with Villa disappointingly finishing 14th in the Premier League last season.

With the signings already made by Villa and more talent expected to come in the door at Villa Park in the upcoming months, it is hard to see someone so out of favour such as Trezeguet getting back in the squad, even though he has produced impressive numbers in the Super Lig, albeit, the Turkish top flight is a completely different challenge to the Premier League.

Therefore, we tend to agree with O’Rourke’s take on the Egyptian’s future.