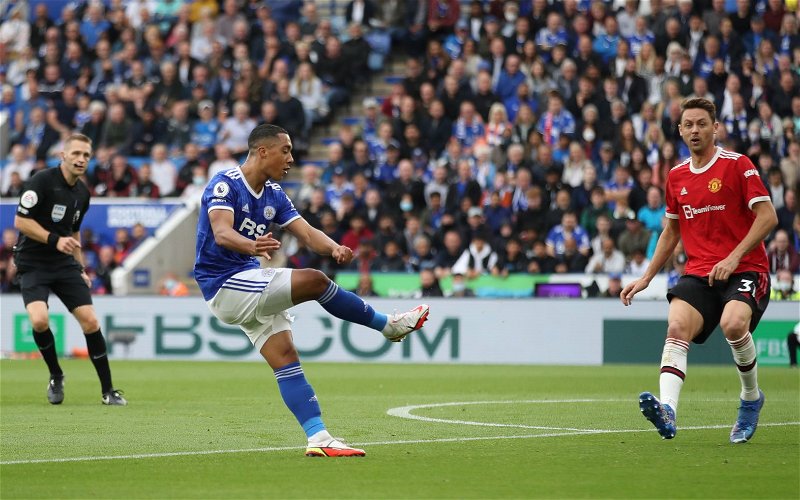 Journalist Ben Jacobs has been speaking on The Done Deal Show about Arsenal’s pursuit of Youri Tielemans.

Arsenal have been very much interested in the Belgian for some time now, with the midfielder said to be a top target for Mikel Arteta as he continues his revolution at the Emirates Stadium and looks to add more quality to a squad that almost qualified for the Champions League last season.

There had been talk of Tottenham Hotspur rivalling Arsenal for the Leicester City midfielder’s services, however, they look set to sign Yves Bissouma, which could bring an end to their interest, leaving the Gunners with a free run at trying to bring in Tielemans.

Jacobs has claimed that Arsenal could sign Tielemans quite quickly.

He said: “Tielemans has been very advanced. Arsenal started talking to Tielemans’ camp in the summer of last year to discuss the availability and work out what an exit from Leicester might look like, and to what price. And at that point, it was clear that Leicester were not going to sell so early.

Would Tielemans be a success at Arsenal? 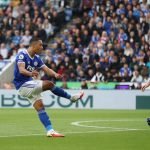 “In January, they went back and started talking about terms, and now, Arsenal are in regular conversations with Tielemans’ people; personal terms will not be a problem to agree – it’s all about just working out the fee with Leicester City.

“And now the international break has ended, I expect that deal to be wrapped up pretty quickly, but certainly before the month is out.”

Adding someone of Tielemans’ experience for both club and country, as well as having played across different European competitions, would be huge for a club like Arsenal who will have big ambitions to finally make it back into the Champions League.

Even on paper, the deal looks to be a perfect one for the Gunners, who are reportedly only going to have to fork out £25m for a Premier League-proven international midfielder as he has just one year left on his deal, so walking away from signing him last summer could now prove to be a stroke of genius by Arteta and Arsenal.