Arsenal are looking to bolster their attacking options this summer with Manchester City’s Gabriel Jesus linked consistently, but according to Fabrizio Romano, they could now face competition from other Premier League clubs.

Despite losing out on Champions League football to their bitter rivals, Arsenal are looking to strengthen their squad again this summer, and the hottest link has been to City’s Jesus, who looks poised to leave the club in this transfer window.

However, it has recently been revealed that the north London club will not be the only Premier League outfit looking to sign the Brazil international this summer, with Romano stating that despite being the longest-linked side to Jesus and his signature is a priority, the race for the striker is now open. 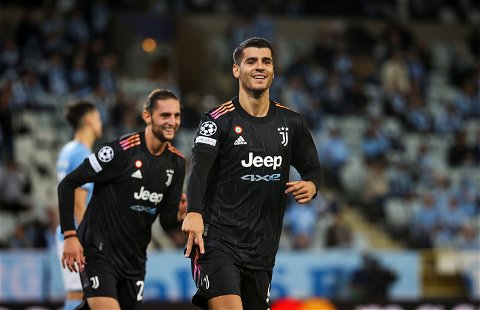 He said on his YouTube channel: “The feeling around sources is that Gabriel Jesus will play in the Premier League next season.

“He will leave Manchester City, the decision has been made, he is ready to go this summer. Manchester City want around €50-55m for Gabriel, but now the race is open. Arsenal are interested in him [for] a long time, he’s a priority target for Arsenal.

The Gunners are going to be desperate for a new striker to come in this summer as they lost Pierre-Emerick Aubameyang in January to Barcelona and recently lost Alexandre Lacazette to his former side Lyon on a free signing.

This now leaves them with only Eddie Nketiah as a potential option, but the young Englishman is still yet to sign a contract extension and could end up leaving for free this summer as well.

Meanwhile, Jesus impressed last season for the title winners with 13 goals across all competitions while averaging two shots, 1.1 key passes and 1.6 dribbles per game with an 85.6% passing accuracy (as per WhoScored).

Signing Jesus would make sense for both parties as Arsenal need a striker desperately and Jesus wants to start and get more consistent minutes in the Premier League. He would also still get the chance to play on the European stage as Arsenal qualified for the Europa League, which they will certainly be looking to win next season.