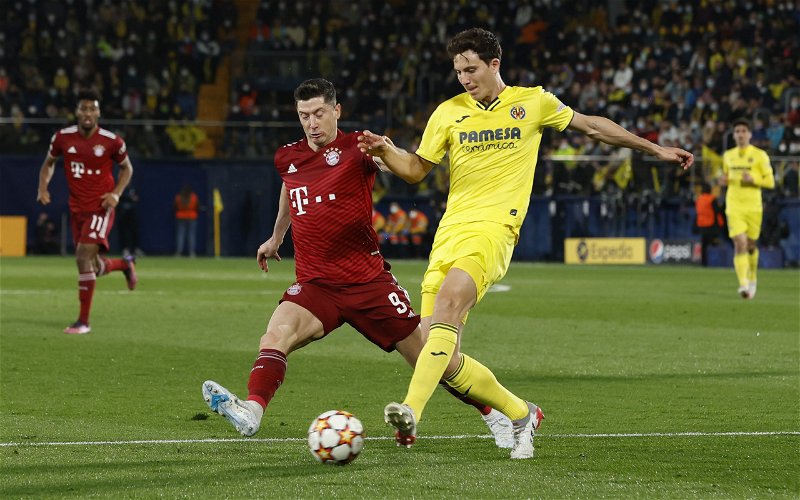 Tottenham Hotspur are looking at Villarreal’s Pau Torres as a possible centre-back to sign in this summer’s transfer window.

This is according to the transfer insider Dean Jones who was speaking on the latest Ranks FC podcast to discuss the North London club’s summer plans.

Should Spurs make a move for Pau Torres? 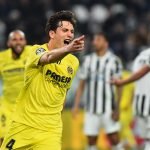 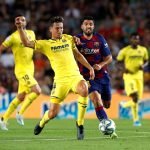 Spurs have been linked with Torres in the past, however, it is believed the Spaniard had reservations last summer about joining Tottenham with the desire of playing in the Champions League this season.

Almost a year on from the initial links to the centre-back, it is believed he could be on the move this summer with Chelsea and Manchester United also being linked.

And amid the reports, Jones does believe Spurs will be in the race for the £45m-rated ace with Antonio Conte believed to be looking for a new centre-back:

“And Pau Torres is certainly one that they’ve been looking at signing. I have heard other people have reservations about whether Tottenham is a good fit for him.

We think this could be a great addition to Conte’s XI this summer with Cristian Romero having found his groove having joined Spurs back in the summer.

The likes of Ben Davies and Eric Dier have also been impressive this season, however, we do feel they could both be upgraded this summer.

Torres, who has been described as ‘extraordinary’, has played predominately in a back four this season so we do wonder whether he would play in the centre or as the left-sided centre-back in Conte’s three-man defence?