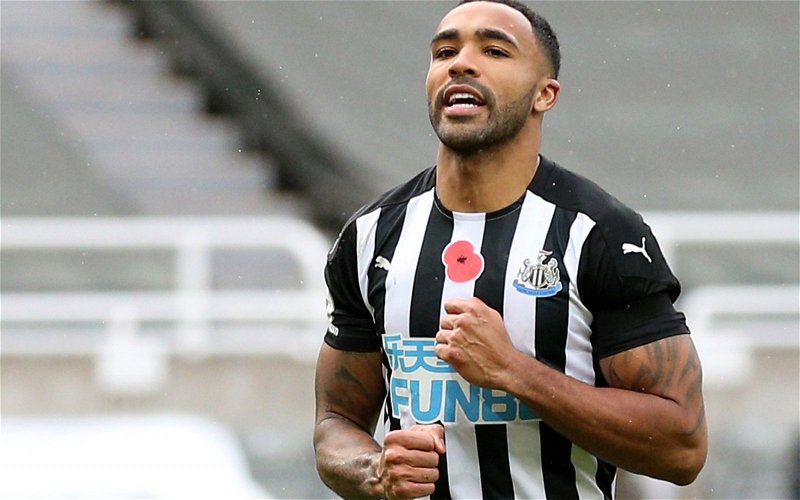 Newcastle will have a list of four/five top tier strikers linked with them in the coming weeks, according to Dean Jones.

The transfer insider has been speaking to This Is Futbol ahead of the summer window with just two games remaining in the Magpies’ season.

Does Wilson need improving this summer?

A busy summer on Tyneside has been suggested with the Saudi-based ownership set to experience their first summer window after what was already a busy month in January.

Already this week, the Toon have been linked with a potential £50m swoop for Everton’s main man, Dominic Calvert-Lewin, despite his injury issues.

And Jones believes there will be a list of top tier striker who will be linked with a potential switch to St. James’ Park this summer with the club holding big aspirations for the future:

“No European football to contend with but a good squad and one that is very capable of pushing into those European positions.

“So yeah, I think, in two weeks’ time, we’ll have a list of four or five names of top tier strikers that Newcastle are going after.”

We think this is really encouraging news for the Toon Army given the struggles they have experienced in front of goal already this season.

Callum Wilson leads the way at the top of their scoring charts with a mere six goals to his name and given he has missed a large chunk of the season that is pretty damning.

However, this is where we find it hard to believe in Newcastle’s plans for the future unless they address the issues up top.

Wilson is undoubtedly a good striker who has proven himself of the years as a double-digit hitter, however, we don’t feel you can go for a spot in Europe with a striker who holds his injury record. 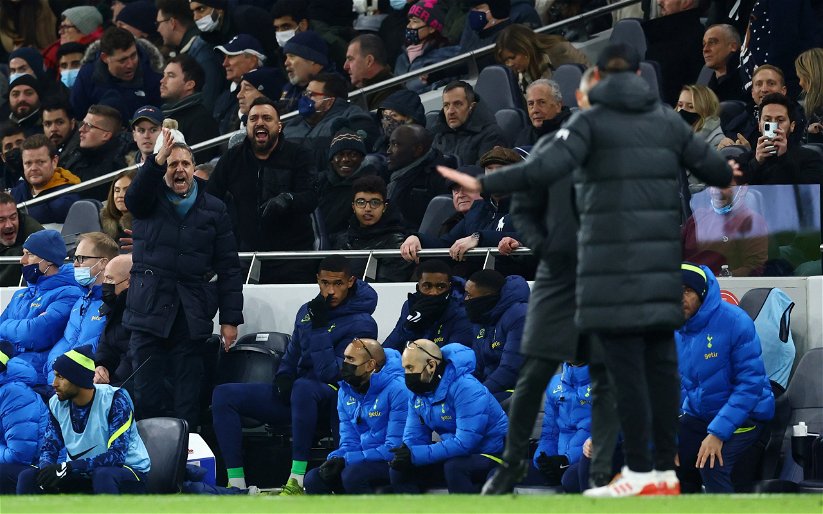 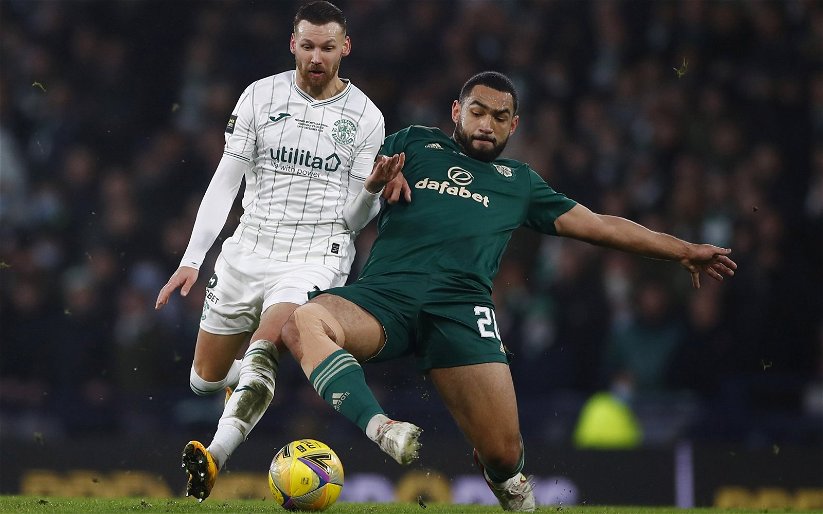