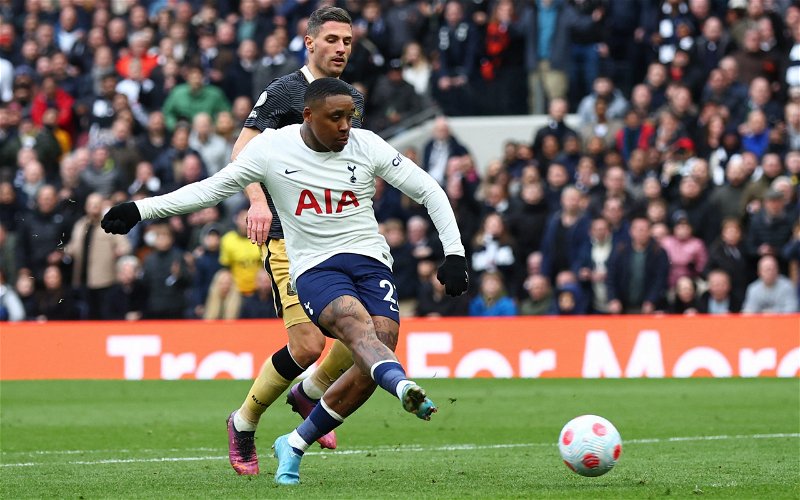 Tottenham Hotspur winger Steven Bergwijn has been left somewhat despondent as a result of his lack of game time under Antonio Conte.

This is according to Alasdair Gold who has been speaking on his latest YouTube video to discuss the Dutchman’s future in North London.

Who is better at Spurs? 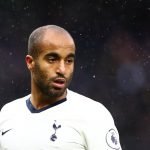 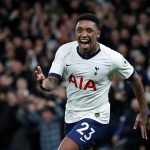 Spurs added another three points to their tally on the weekend with a victory over Leicester City but Bergwijn, again, only saw a handful of minutes on the pitch.

And it has been the story of his season with 22 appearances in the Premier League to his name but just 511 minutes and four starts to show from them (via Transfermarkt).

With reports suggesting Ajax will return their interest from the January transfer window, Gold shed light on what he’d heard about the winger from Hotspur Way:

(32:00) “From what I hear from people behind the scenes at Spurs, he – how do I put this in the best way? Let’s say so for someone like Matt Doherty, or Matthew, as Antonio Conte likes to call him. When he wasn’t being picked, he wasn’t getting minutes, he’d go away and he would just absolutely show everything possible, work incredibly hard, and get Conte’s attention. And that resulted in what we saw before his injury.

“With Steven Bergwijn, from what I understand, from people in the club, and those who work with him is that
he kind of maybe almost lets it get to him.”

It has been a difficult campaign for Bergwijn and we find it difficult to see him being willing to remain in North London next season as a result of his lack of game time.

And he spoke very openly after the game to Dutch media on his future with a strong hint suggesting he could be seeking a move away in the summer:

And we can completely understand his frustration given Lucas Moura started ahead of him on Sunday despite the Brazilian failing to score this year (via Transfermarkt).