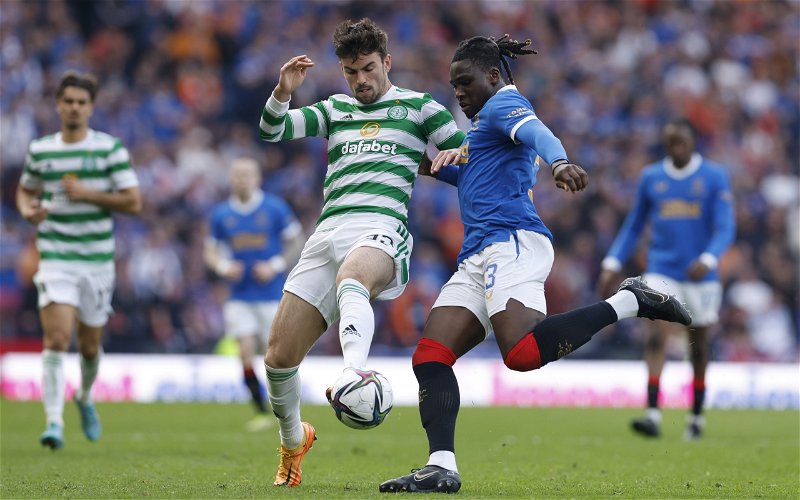 Celtic writer Hamish Carton believes Matt O’Riley will go on to play at the highest level amongst the Bhoys’ current squad.

Riley made the move to Celtic Park from MK Dons in January this year and has since made 20 appearances in all competitions for the club, scoring four goals and providing two assists.

On Twitter, Celtic podcaster Ryan Fitzsimons asked his followers for their most controversial takes on the club, and Carton responded with his comment on the midfielder. He wrote: “Of all the players currently at Celtic, Matthew O’Riley will go on to play at the highest level.”

'Abysmal' - Celtic writer left fuming over what the BBC have done

Carton clearly has confidence in his claim, as he followed up his message to state that he doubted whether his opinion should even be deemed controversial.

Denmark U21 international O’Riley has performed well in his short time under Ange Postecoglou’s guidance, and there is surely plenty more to come from the 21-year-old.

Do you agree with Carton? 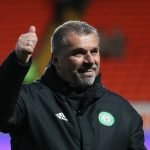 Whether he will play at the highest level compared to his teammates remains to be seen, though. After all, there is plenty of top talent amongst the Celtic squad, and a number of the players have what it takes to try their luck in one of Europe’s top leagues. Anyway, Celtic fans will be hoping O’Riley stays with them for a lot longer.