While Rangers look to tie down the trio of stars including Alfredo Morelos, Ryan Kent and Joe Aribo with their contracts all running out at the end of next season the staff will also have to decide what to do with the influential elder statesmen in the side.

Seasoned veterans Allan McGregor, Steven Davis and Connor Goldson are all set to become free agents with their contracts expiring in June but Craigan has raised caution as to the effect that could have on the squad.

Northern Irishman Steven Davies was used 127 times by former manager Steven Gerrard at the Light Blues but at 37 the midfielder has been significantly less involved this season and has struggled with a knee issue.

He has made just 13 league appearances for the Gers but Craigan has stood up for his former international teammate and insists he still has a role to play.

Speaking on The Go Football Radio Show he said:

(1:21:43)”He’s still got the hunger and the appetite and you need those guys in your dressing room. You can’t get rid of too many of them when you’re having a turnover of players so Giovanni van Bronckhorst is going to have to be careful with regard to who he keeps and who lets go.”

TIF Thoughts on Rangers and the upcoming window…

Change can be expected at Ibrox this summer as van Bronckhorst puts a team together fit to challenge for the Scottish Premiership title in his first full season as the club’s manager.

Journalist Pete O’Rourke believes that the boss’ “priority” will be to hold onto Morelos but it’s who GVB lets go that could be intriguing as Craigan pointed out.

Scott Arfield penned a new one-year extension with the club keeping until 2023 just last week but his fellow midfielder Davies could find himself let go.

He has been a tremendous servant at Ibrox making 341 appearances between two spells at the club making his debut in 2007 before returning after a six-year hiatus in 2018.

However, given how Goldson has played more than three times as many minutes and McGregor more than double this season it looks as if the four-time Scottish Premiership winner is the most likely to leave. 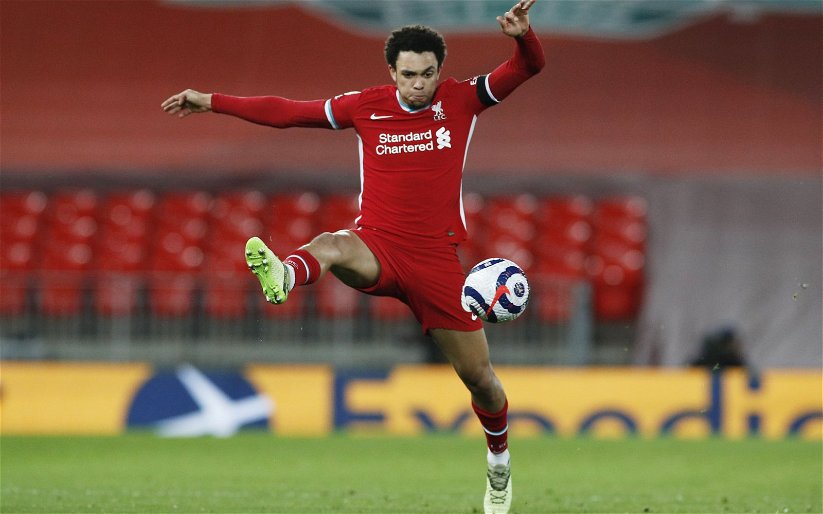 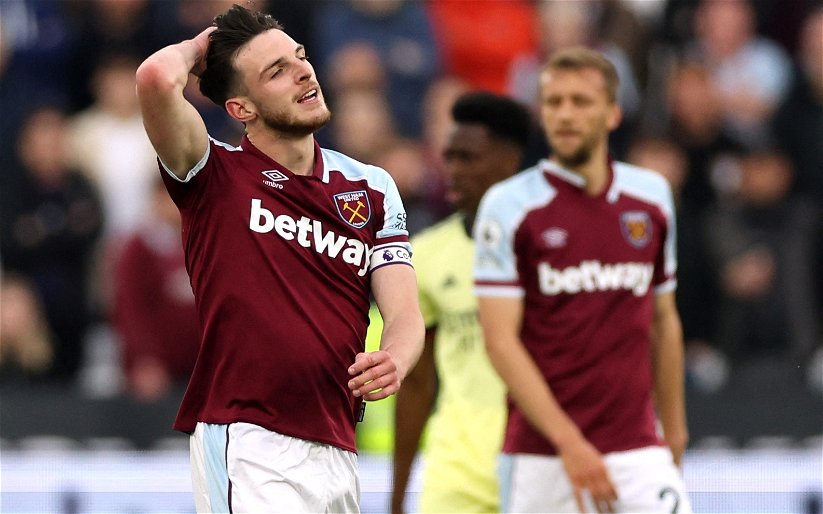