Celtic: Fans will be in love with this latest footage to emerge out of Lennoxtown Celtic fans will be loving to see this latest footage of captain Callum McGregor to have emerged out of Lennoxtown on the club’s Instagram account.

The Bhoys managed to hang on for a 1-1 draw in the Old Firm derby last weekend which has all but secured the SPFL title and thus taking it off their league and city rivals as they are still six points ahead with just three games left to play.

Is McGregor a Celtic legend? 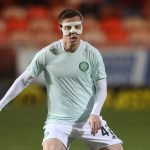 Ange Postecoglou has recently been speaking at the SPFL end of season awards about how the jury was out on him from the minute he was appointed as the new Celtic manager last summer and how nobody gave him the recognition for his previous achievements during his managerial career.

While Celtic have all but wrapped up the SPFL title, there is clearly no resting on their laurels though as showcased by their captain McGregor who has been seen encouraging, praising and pushing on his teammates during training, which was captured on the club’s Instagram. 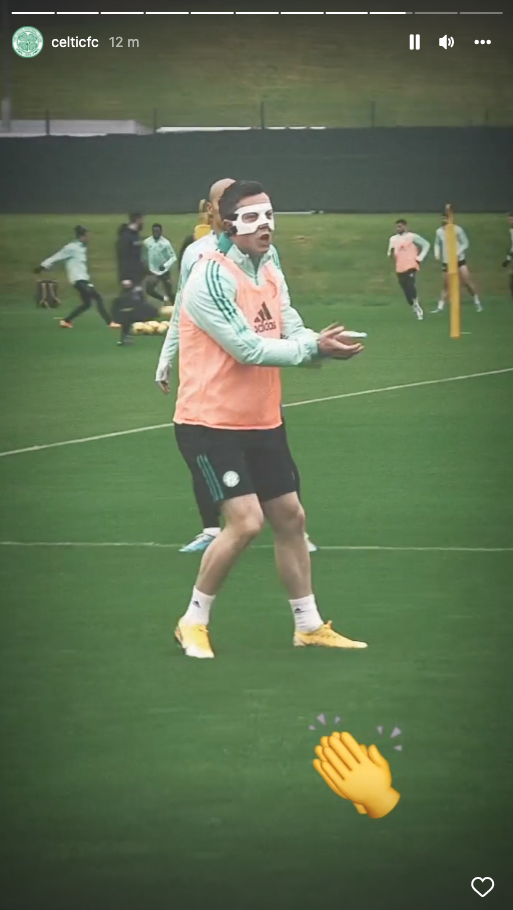 TIF Thoughts on this McGregor footage…

Celtic fans will surely be in love with his footage as McGregor is leading by example and not allowing any of his teammates to let their standards slip, no matter how close they now are to reclaiming the Scottish Premiership title.

While Celtic could clinch the title this weekend if they win and Rangers fail to do so, however, they are coming up against Hearts who’ve cemented themselves as the best of the rest in the SPFL so it will by no means be an easy match for the Bhoys, hence why McGregor is seemingly so eager to keep standards high as possible during training. 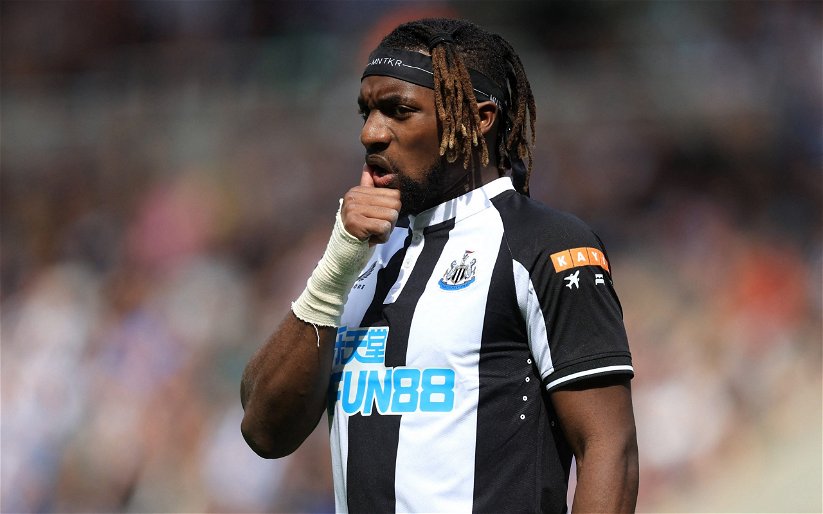