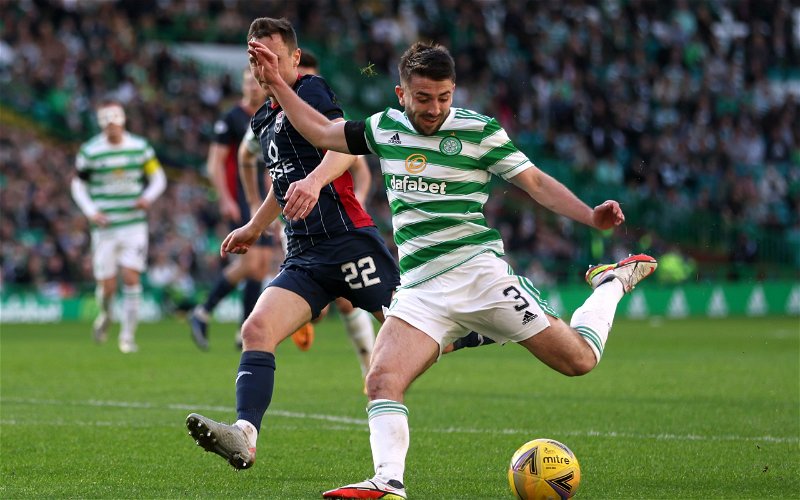 A 1-1 draw at Dundee United was enough for Celtic to clinch the Scottish Premiership with Ange Postecoglou guiding the club back to their 52nd title in his first season at Parkhead.

After a goalless first half, Giorgos Giakoumakis opened the scoring with a powerful header to ignite the celebrations in the away end.

A stunning strike from Manchester United loanee Dylan Levitt threatened to spoil the party as the Tangerines levelled matters but in the end a point was enough to reclaim their title which they disappointingly relinquished last season. 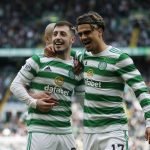 Left-back Greg Taylor was one of only two Celtic players alongside Giakoumakis to earn an 8/10 rating from the Scottish Daily Express journalist Matthew Fulton as he gave the following praise:

‘A willing runner down the side and good interplay with Hatate and Forrest. The full back is coming into his own in the inverted role.’

TIF Thoughts on the rating…

The 24-year-old has been at the forefront of Celtic’s run to regain top spot from their rivals Rangers, especially in the second half of the campaign.

According to SofaScore he led his teammates for duels won (7) and key passes (2) creating one big chance as well as a 100% dribbling success with three attempts. 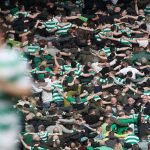 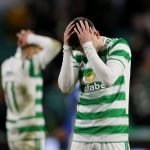 The website also had just Cameron Carter-Vickers and Antony Ralston ahead of the £1.58m full-back in terms of ratings which would seem to reinforce the fact that Taylor, once lauded as “brilliant” by James McFadden was indeed one of the leading performers as the Hoops sealed the title. 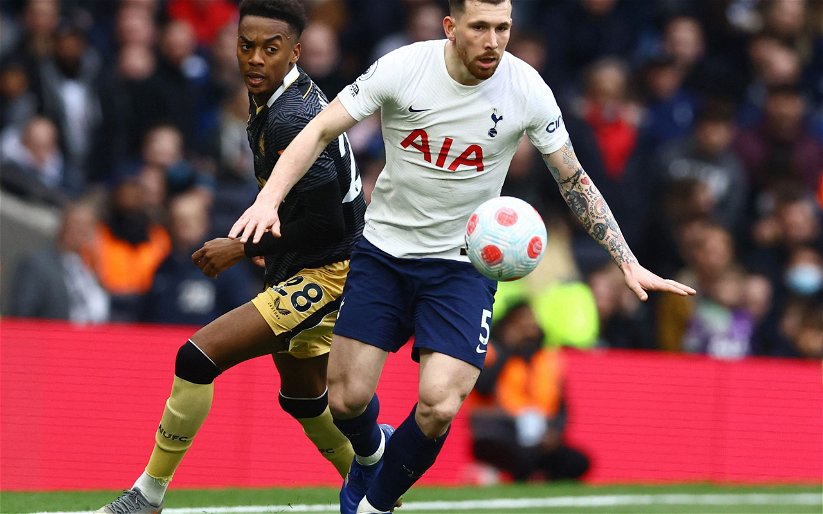