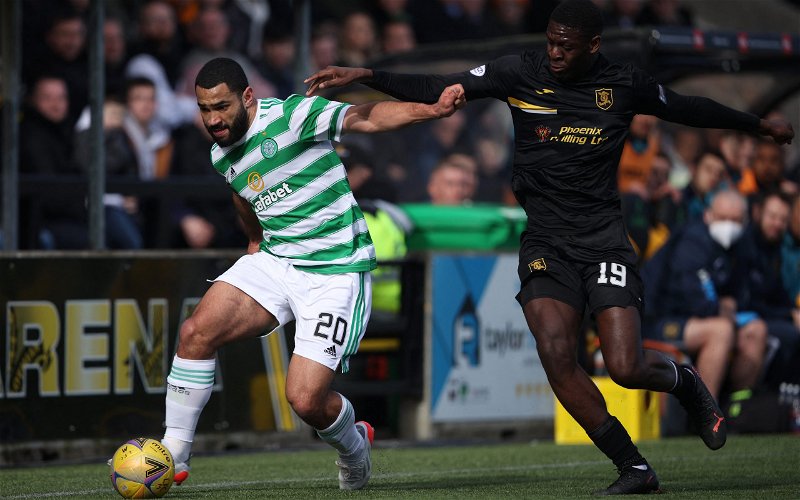 Labelled ‘immense’ by former Celtic centre-forward Chris Sutton, Carter-Vickers has been a regular in the Hoops lineup, with only goalkeeper Joe Hart, captain Callum McGregor and centre-back partner Carl Starfelt playing more minutes than the Tottenham Hotspur loanee across all competitions.

He has weighed in with four Scottish Premiership goals, including the winner in the Old Firm league win at Rangers recently, while he was also named in the Premiership Team of the Year. Having been linked with a permanent move in January, O’Rourke insists that Postecoglou is keen to hold on to the 24-year-old.

He told GiveMeSport: “Ange Postecoglou would love to keep him at the club on a permanent basis and Spurs would happily sell him, but for the right price.”

TIF Thoughts on Carter-Vickers to Celtic…

With Tottenham said to be seeking £10m for their player, the Hoops would have to break their club-record transfer fee to land him.

There is thought to be interest from the Premier League in the defender, which could be a blow to the Lennoxtown executives, but considering how Celtic are set to clinch Champions League football by winning the Scottish Premiership, the American could be enticed to stay.

It would be a huge asset for the Bhoys, who have conceded just 17 goals in the 30 league games he has started this term.

AND in other news, 8 headers won, 8 clearances: Sky Sports man blown away by Celtic 26 y/o 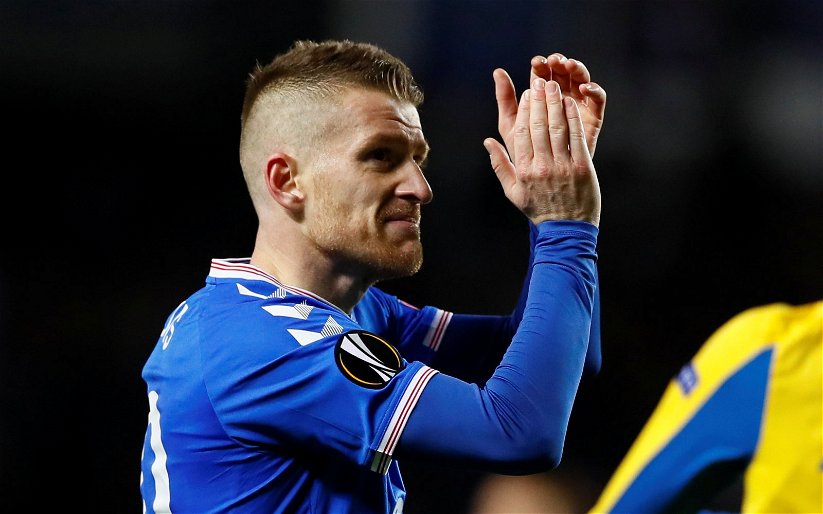