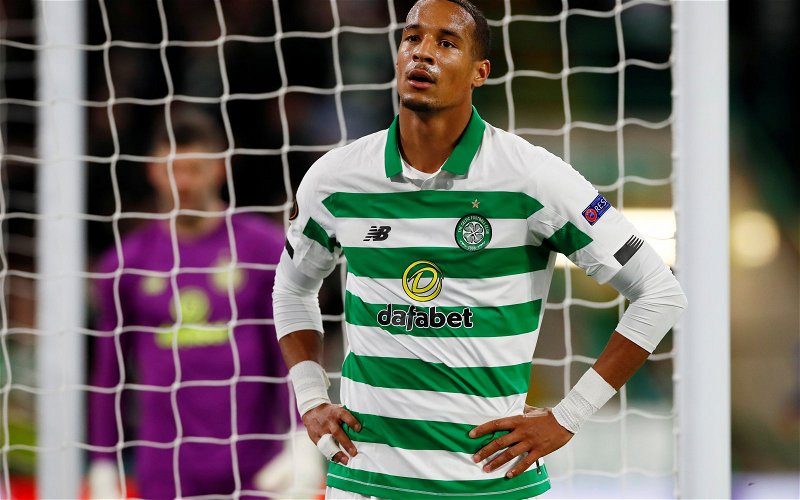 Celtic have had a wonderful season in the 2021/22 season, securing a league and cup double, rounding off with an emphatic 6-0 win.

It has certainly been a season to remember under Ange Postecoglou’s leadership, with the Australian building the foundations for a successful reign at Celtic Park with two trophies already in the cabinet.

Despite it being a season to remember on the pitch and for the fans, not everyone is happy with the situation at Celtic Park, with some players hinting at potential exits.

Celtic expert John McGinley reacted to Christopher Jullien’s latest comments on Twitter, saying the following on the situation: “Christopher Jullien has given an interview to French media this week. It’s hard to sense tone through machine translation but he sounds fed up, while recognising Postecoglou has built a winning team. Unfortunately, the Celtic defence has passed him by since being out injured.”

After this season, it’s no surprise that the French centre half is assessing his options and looking to potentially move on in the summer, he has been sidelined through injury for the majority of it and hasn’t been in favour when fit. He only has 16 minutes of football under his belt, which is not enough for any professional footballer.

Since the start of last season, Jullien has missed a total of 80 games through injury, so with that sort of record it would be good for the Hoops to cut their losses too and use the money to strengthen.

In other news, Kyogo Furuhashi lauded by Sky Sports man