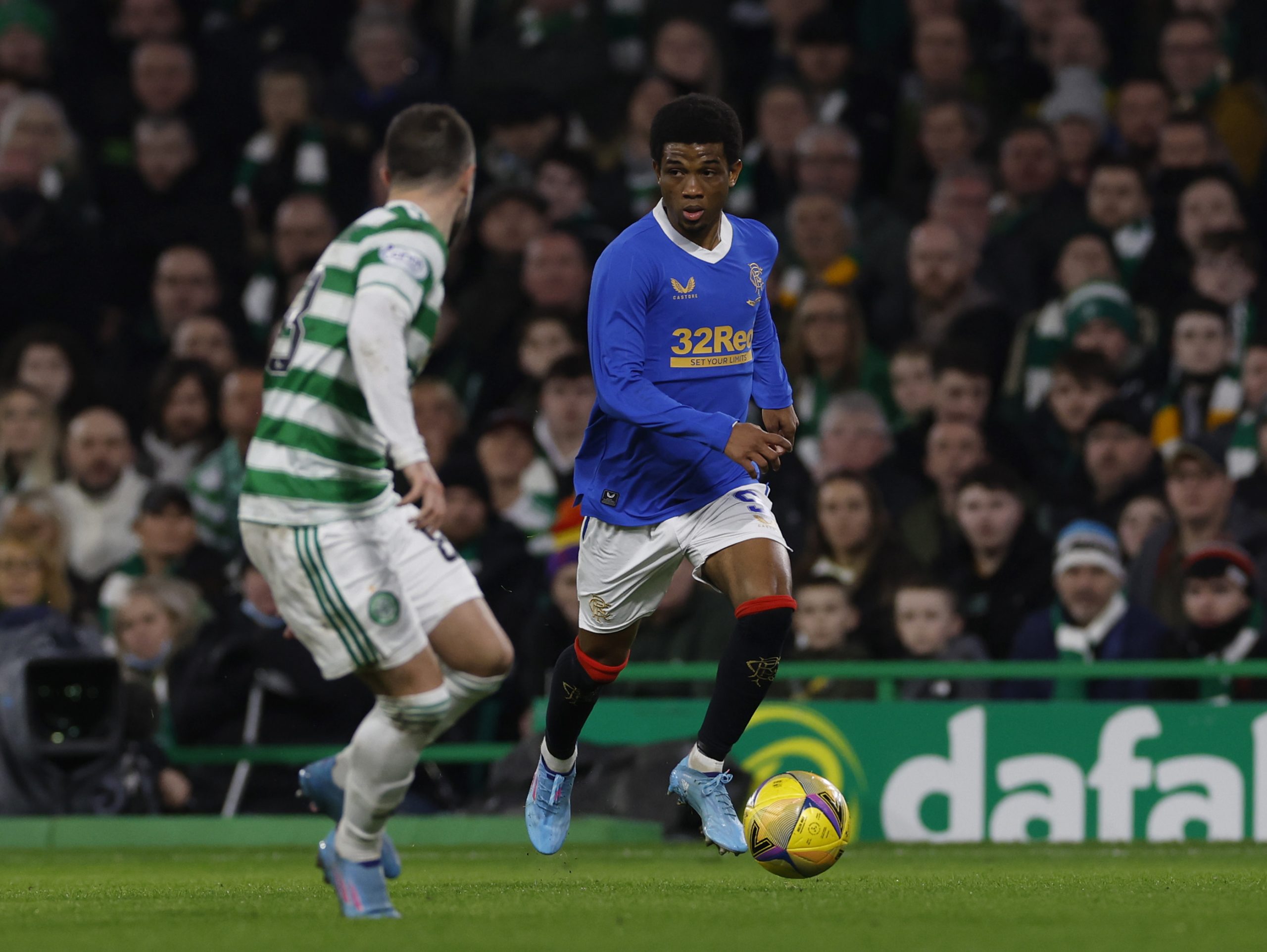 Journalist Craig Vicker has slammed Celtic’s Reo Hatate after the Hoops’ 1-1 draw in the Old Firm derby after they failed to secure the win and the SPL trophy.

Despite still sitting six points clear of their rivals in the Scottish Premier League table, Celtic failed to beat their opponents after going 1-0 up in the 21st minute thanks to a great striker from Jota.

They were second best in the second half which allowed Rangers to get back into the game and find an equaliser through Fashion Sakala in the 67th minute to take a point home.

Celtic narrowly pipped Rangers on the possession stats with 51% but failed to do much with it, only recording one shot on target compared to Ranger’s five and committed 14 fouls compared to the Gers nine.

One of the players who failed to make an impact on the game was Celtic’s midfielder Reo Hatate, who despite playing great throughout the season, looked lost and couldn’t put his stamp on the game.

Journalist, Vicker slammed the performance in his player ratings, giving the Japanese midfielder a 3/10. He justified the rating, stating: “Very high, risk, high reward in his passing. Guilty of pondering on the ball too often”.

There is no doubt Hatate had a poor outing against Rangers when you look at his SofaScore stats. Through the 61 minutes, he played he only managed 30 touches of the ball, with one key pass and missed both his long balls.

He also failed to register a shot at goal or a dribbling attempt of any kind, as well as losing all six of his ground duels and losing possession 11 times. He failed to do his defensively as well, making no clearances and making no tackles while being dribbled past three times in the heart of the midfield.

This kind of performance is unacceptable from a Scottish Premier League player, especially from one who is expected to lift the league trophy and is on to complete the domestic treble.

In other news: ‘Fantastic’ – Journalist hails Celtic ace ‘streets ahead of everyone else’ at Parkhead 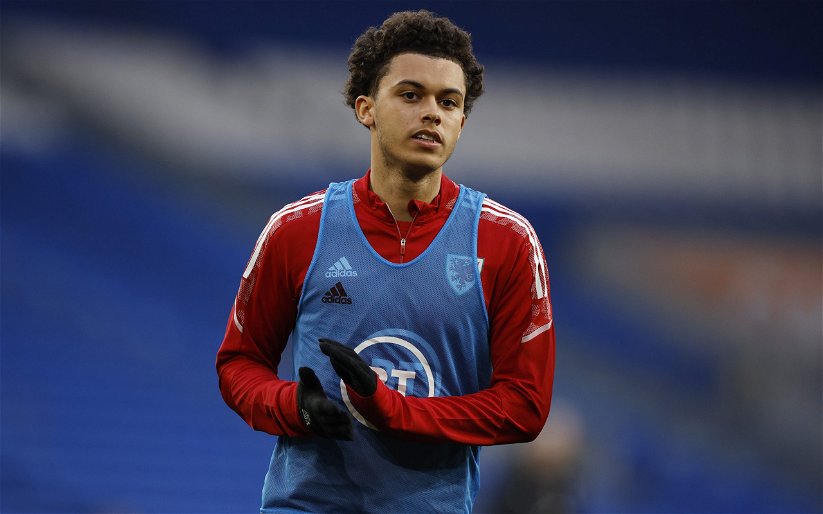 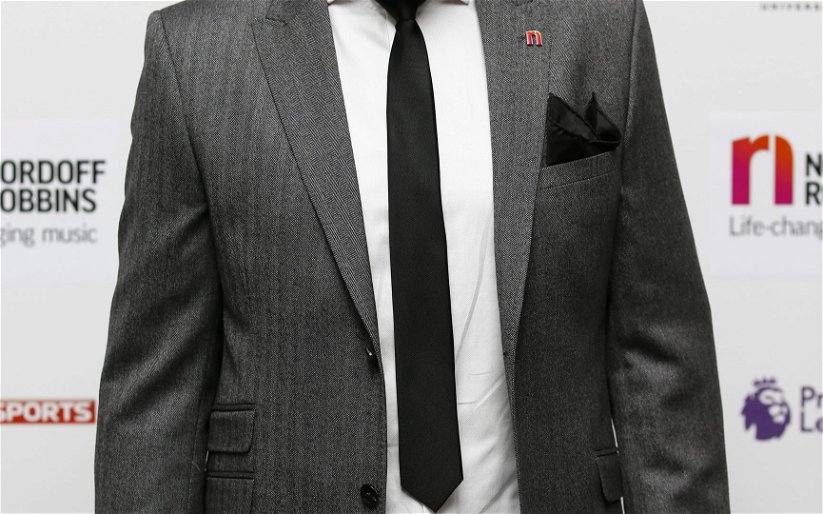