Journalist Ewan Murray hailed Celtic forward Kyogo Furuhashi as ‘fantastic’ and ‘streets ahead of everyone else’ during Celtic’s 1-1 draw with bitter rivals in the Old Firm derby.

The Bhoys took control of the match early on through a well-worked goal which saw Portuguese loanee Jota finish past the Rangers goalkeeper, however, the visitors managed to come back in the 67th minute with a goal from Fashion Sakala to tie up the game.

This draw could all but wrap up the SPL this season as Celtic look destined to take home their 52nd title in the club’s history, sitting top the table and six points clear of Rangers who will have seen this game as a must-win.

The Hoops have almost successfully avenged their awful 20/21 campaign where they lost out on the title to Rangers by a whopping 25 points as new boss Ange Postecoglou has rebuilt the team in just one season.

One of the players who has impressed under the new boss was Japanese forward Kyogo who showed this good form in the derby with journalist, Murray, praising the player for his display despite managing to complete just 40% of his passes.

He wrote on Twitter: “Kyogo is a fantastic footballer. His movement and thinking looks streets ahead of everyone else on this pitch”.

The 27-year-old has impressed massively during his time at Celtic this season and in this recent Old Firm game. According to sofascore, he played 61 minutes and despite only having one shot and winning two of his ground duels his movement was a class above the rest of the players on the pitch as echoed by Murray in his tweet.

Throughout the season he has also been great, with 14 goals and two assists during his 25 appearances as well as averaging 2.1 shots and one key pass per game with 79.9% pass accuracy (Whoscored). 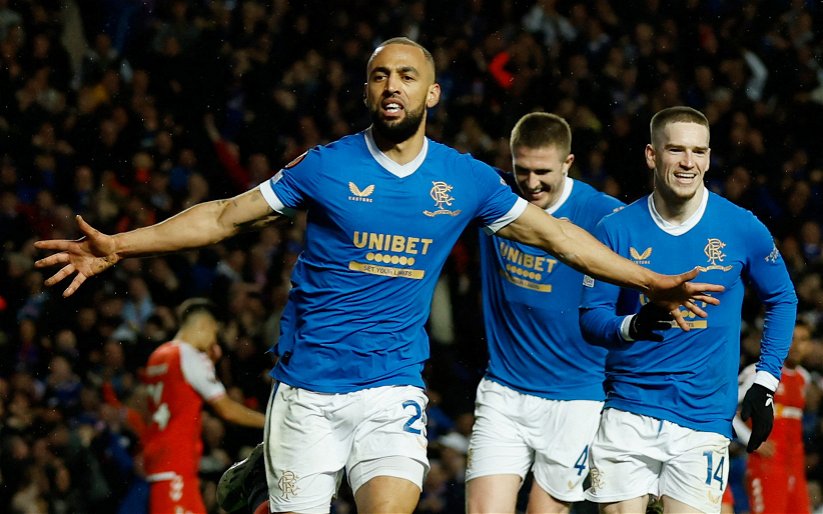 Rangers: Star has travelled with squad ahead of Europa League final amid injury concern