Pete O’Rourke spoken to This Is Futbol and highlighted that Ola Solbakken could be a player that Celtic are interested in ahead of the summer.

There have been reports that Ola Solbakken could be set for a move to Scottish Premiership side Celtic in the summer, and the Hoops will know the winger well after he was part of the Bodo/Glimt side that knocked Ange Postecoglou’s side out of the Europa Conference League.

Solbakken has featured 19 times for Bodo/Glimt this season, whilst scoring eight goals and registering five assists from the right-wing.

With the reports of a move to Celtic for the Norwegian winger, Pete O’Rourke told us that Postecoglou will be well aware of his capabilities ahead of the summer:

“Yeah, he’s done well for Bodo/Glimt and obviously Celtic will be well aware of the player having come across him in Europe this season when they knocked Celtic out.

“So it’s definitely somebody that will be on their radar from that I’m sure the Celtic fans will have been impressed what they’ve seen in him as well,” O’Rourke said.

Ola Solbakken has been a stand-out performer for Bodo/Glimt in the Europa Conference League, he has the second-highest average player rating (7.4), he is the top scorer with six goals and he has created the joint-most amount of big chances (3), as per SofaScore.

These types of stats will be something that has caught the eye of Postecoglou and with the poor displays in Europe this season for his side, he may be looking to bring in players that have proven themselves on the European stage.

With the future of Jota still uncertain, as he is only currently on loan from Benfica, Solbakken may be a good option for Postecoglou if the permanent signing of the Portuguese winger does not work out. 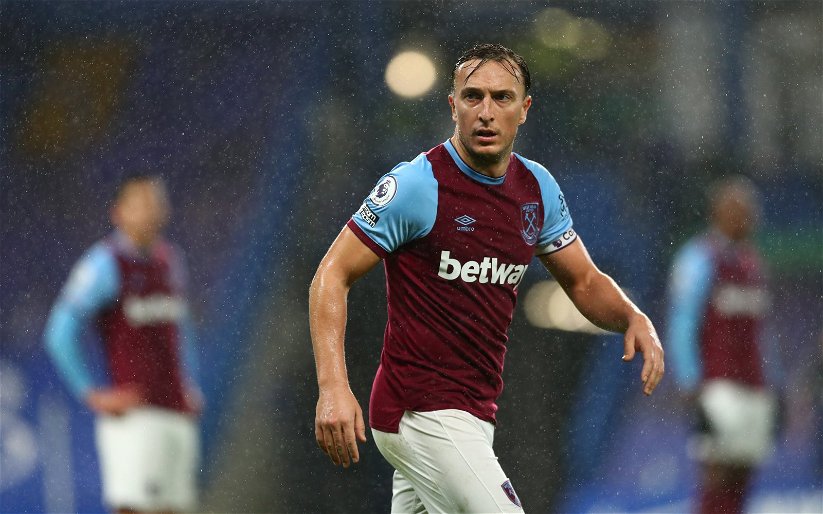