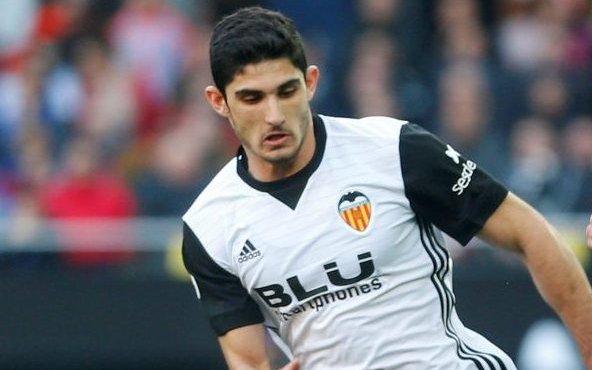 Journalist Tim Spiers has claimed that Goncalo Guedes is a realistic option for Wolves if they want to sign the forward.

As we head towards the beginning of the summer transfer market, plenty of supporters will be keen to know who might end up at their club next. For those who follow Bruno Lage and co, they may want to keep a close eye on a certain Valencia attacker.

Indeed, according to Spiers, Guedes will potentially be right at the ‘top of the list’ for Wolves due to the Portuguese connections between both player and club. 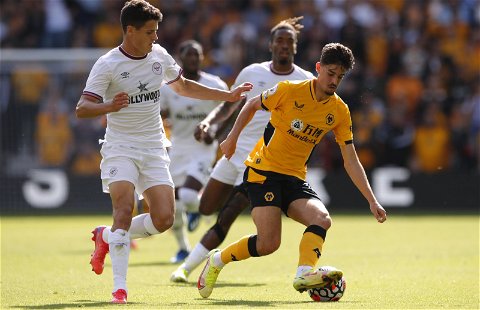 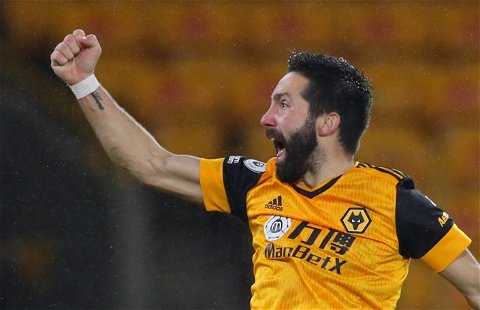 In talks: Journalist issues big update on discussions at Wolves

Wolves could be forced into huge decision amid Fosun policy - journalist 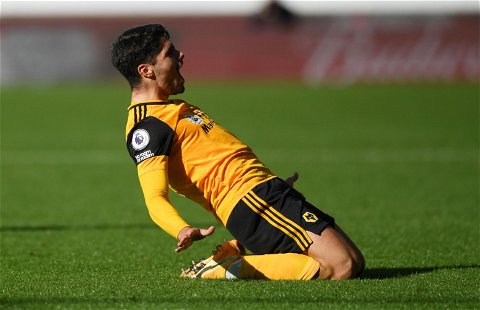 Talking on the Talking Wolves YouTube channel, the journalist explained: “So he’s one, again, given who he is and his agency, he’s just constantly on Wolves’ radar, obviously because they know it’s a deal that they can do.

“So that link will perpetually be there, really. If a forward option came up this summer, he’d be right at the top of the list for them.”

Would you want Goncalo Guedes at Wolves? 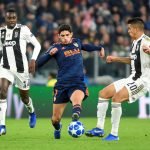 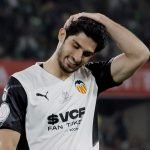 Spiers references Guedes’ agency, which is GestiFute according to Transfermarkt. They also happen to have connections with a number of Portuguese and Wolves players such as Ruben Neves, Pedro Neto, Jose Sa and many others.

With that in mind, it clear to see why the journalist believes a deal could be struck up pretty easily, and why the links exist and will continue to exits this summer most likely.

Of course, Guedes is a pretty handy player too. Playing on the wing or as a second striker, the 25-year-old scored 13 goals and claimed six assist in total this term.

So, if Wolves do decide to take advantage of their connections and bring the player in, they could be adding some real quality to their side. Still, it remains unclear as to whether or not the Premier League club will make a move.