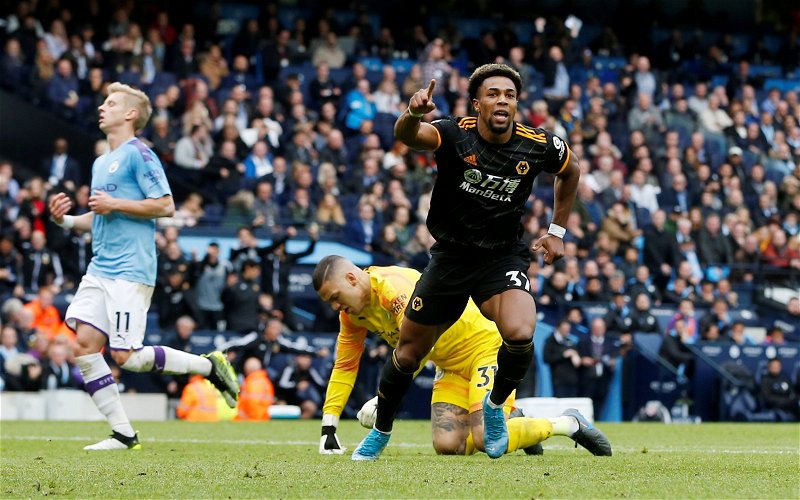 Wolverhampton Wanderers are likely to have their loanee Adama Traore return to Molineux this summer from his half-season deal with Barcelona.

This is according to the reliable journalist Fabrizio Romano who has been speaking on the latest Gazzetta Dello Five show to discuss the Spaniard’s future.

Should Wolves keep or sell Traore if he returns?

Traore departed the midlands in January in a half-season long loan deal with the La Liga giants who are believed to have the option to buy this summer for £29m.

However, having shown early signs of turning around his poor record in attack, the 26-year-old has failed to provide an assist since February (via Transfermakt).

And perhaps as a result, Romano believes Barca have gone cold on potentially making the deal for Traore permanent this summer:

“Adama Traore, I think he has good chances to come back to Wolves, honestly. Because Barca won’t pay £30m clause buy option and so or they negotiate for a swap deal.

“But Barca won’t pay any money for Adama Traore. So let’s see if they will find a way with a swap deal or Adama will be back at Wolves.”

This will certainly be frustrating for Traore who did make a bright start to life at the Camp Nou with four assists across all competitions in February.

However, his struggle in attack reared its ugly head again since then with his game time being reduced as a result of his lack of end product.

It is believed Traore has long-standing interest from the Premier League side, Everton, but their pursuit will depend on whether they remain a top-flight side.