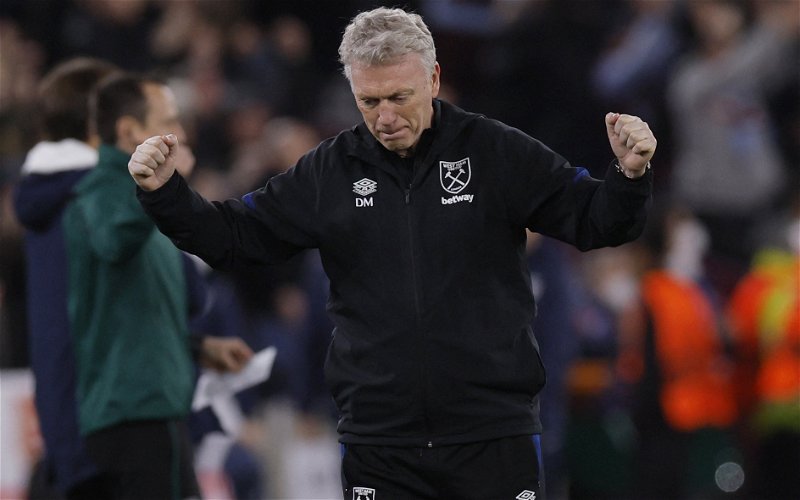 Presenter ExWHUemployee has claimed that West Ham United are close to completing the signing of defender Nayef Aguerd.

In recent times, it has looked as though the club are definitely interested in making a move for the 26-year-old, with Ex stating in the past that Aguerd fits the ‘criteria’ for what David Moyes wants.

It seems like that interest was genuine too, and the club have now taken things to the next level. In fact, the transfer could even be sorted pretty soon if the latest update is to be believed. 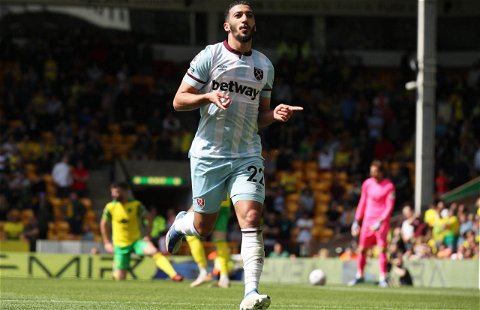 ExWHUemployee: West Ham want 'sensational' star who Rice thinks is 'one of the best'

Indeed, while writing on The West Ham Way Patreon page, Ex stated that the player is ‘very close to signing’ to the point that he has even been in England to take photos in the new kit.

He said: “We have been told that the Moroccan Rennes defender Nayef Aguerd is very close to signing. The player was in the country this week to finalise terms and have photos taken with the kit. The club hope to make an announcement soon.

“Whilst anything can happen last minute, believe me I know I’ve been doing this for 12 years now, it is clear why we are being told by numerous sources that the club are very confident of completing the deal and hope to make an announcement soon.”

If this update is true and the announcement really is close to happening soon, fans will be glad to get a key piece of business already sorted so early on – especially as the transfer market isn’t even open yet.

Having played 80 times for Stade Rennais in France – as well as featuring frequently in Europe this season – West Ham clearly have identified a player with good experience.

It remains to be see as to how well he will settle into life in England, if the deal does get across the line, but it will probably benefit Aguerd to have his future decided so early on so he can potentially enjoy a full pre-season with the Hammers ahead of next season.