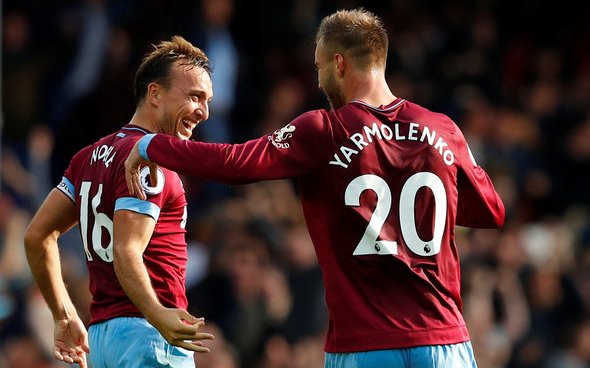 This weekend, the Hammers played their last home game of the season which meant some players were making their final appearance at the London Stadium.

Yarmolenko, who came on in the last minute of the 2-2 draw with Manchester City, was one such individual as he will be leaving the club when his contract expires in the summer.

Will West Ham qualify for the Europa League? 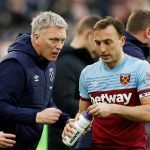 After the game, a video shared to Twitter by Zorya Londonsk showed the attacker meeting with Ukrainian refugee children, giving them gifts.

Upon seeing the touching moment, Ex posted the video to his own Twitter feed – adding the comment: “Love this.”

As a Ukrainian, the war has understandably impacted Yarmolenko. Indeed, he broke down in tears after scoring for West Ham in his first appearance after Russia invaded his country.

Of that moment, he explained: “It was so emotional for me. It is so difficult for me right now in this moment thinking about football because every day the Russian army kills Ukrainian people.”

Despite the game against Man City obviously being an emotional moment for him on a personal level, he still took the time to bring gifts for those children. With that in mind, it’s easy to see why Ex was so quick to praise the player for his kind actions.

Once he leaves in the summer, Yarmolenko will no doubt be remembered fondly for his time in London.