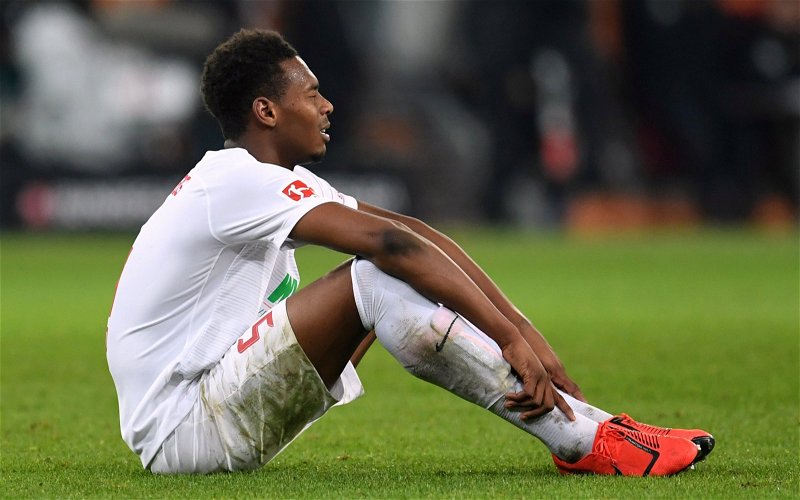 ExWHUemployee has revealed that former West Ham United player Reece Oxford is ready for a return to England – but is unlikely to re-join his old club.

Back in 2015, the midfielder burst onto the scene at just 16 years of age as he made his Premier League debut, starring in a win over Arsenal.

However, after struggling to fulfil his potential in the colours of claret and blue, he was sold to Augsburg in 2021 – having previously spent time there out on loan. 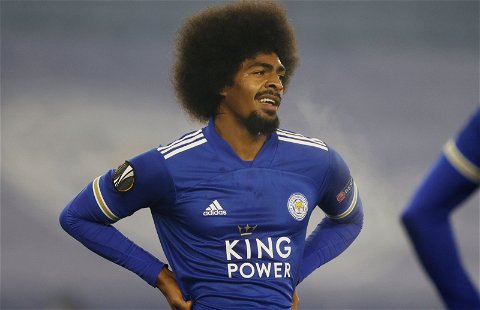 According to Ex, though, the player is ready to make a return to English football but won’t be chasing a return to the Irons after being ‘hurt’ by how his time worked out there.

Would you take Reece Oxford back at West Ham? 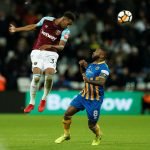 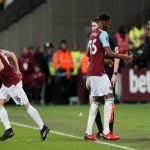 Discussing the player on The West Ham Way podcast, Ex said: “Reece Oxford’s been smashing it up in Germany and doing really well, getting lots of rave reviews.

“I’ve been asked a number of times whether he’d come back to West Ham.

“Now, there are people at West Ham that really, really rate him still – a number of the coaches, obviously a number of players that would have known him from his younger days.

“But at the moment, I think Reece still feels a little bit kind of hurt about how his time turned out at West Ham. And, you know, perhaps some of the things that might have been said about him that he doesn’t agree with.

“So at the moment, I would say it’s unlikely that he would come back to West Ham, although I know that he is looking to move back to England soon.”

As Ex mentioned, Oxford has been playing well of late. Indeed, in an interview with the Evening Standard (via Yahoo) his recent form was said to have him even dreaming of an England call-up.

He explained: “My stats are proving that I could be on the radar [for an England debut].

“But I don’t know, I’ve not spoken to anyone and no one has spoken to me. Hopefully one day I get called up, because that’s the end goal for me.”

With that in mind, it would make sense for Oxford to come back to the Premier League – where he can be at the forefront of Gareth Southgate’s mind. However, if he does indeed still feel hurt by how things turned out at West Ham, a return to east London doesn’t seem likely.

Speaking to The Telegraph this year, the 23-year-old opened up on his difficult time with the club, saying his character was unfairly represented at the time.

“I never had the attitude that they said I did,” he explained. “You can ask everyone around West Ham. That was the picture they painted and it wasn’t a good one.”

Having once looked like such a bright talent and now steadying himself after some tough times, it will be interesting to see where Oxford ends up in the next stage of his career.