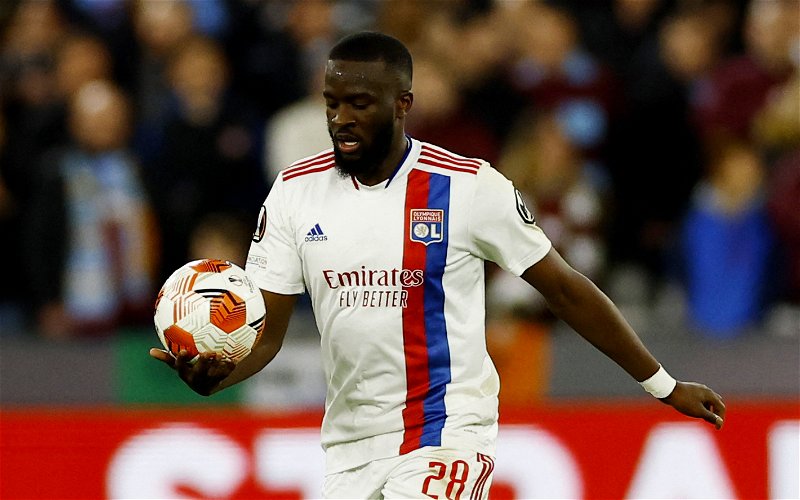 Tottenham Hotspur’s summer transfer window is set to be a vital one, with the future of a handful of players to be decided upon as they look to build on what will be a return to Champions League football for Antonio Conte’s side.

One key player who needs his future resolved is Tanguy Ndombele. The French midfielder was sent out on loan in January by Conte to Lyon, with the French side reportedly not looking to make the move permanent.

Now, with him set to return to London, Pete O’Rourke has commented to GiveMeSport:

“It’s not an ideal situation for anybody involved in this. Ndombele doesn’t really figure in Spurs’ plans going forward, that’s pretty obvious after being sent out on loan to Lyon. I think Tottenham will want to sort out his future as quickly as possible, they don’t want any distractions.”

It’s no surprise to hear Spurs want to resolve the future of Ndombele as soon as possible, it will help them plan for next season knowing the squad available and raising funds for the rest of the window.

He has featured just 11 times for Lyon in the league, starting just seven of the games and he was an unused substitute on one occasion. He hasn’t scored and has just the two assists, so it is no surprise to see Lyon decide against making the move permanent.