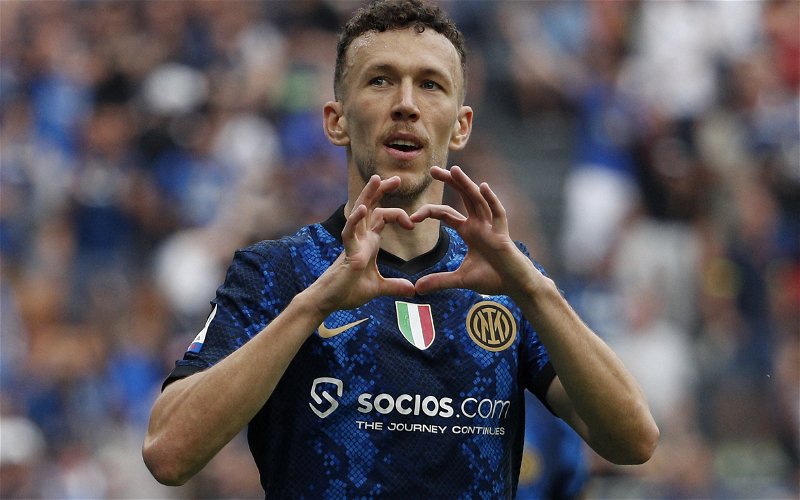 Tottenham Hotspur will have signed one of Serie A’s best players in Ivan Perisic when the deal is fully confirmed.

That is the opinion of Fabrizio Romano, who was speaking about the Croatian’s expected arrival in north London on the Que Golazo YouTube channel.

The transfer insider has revealed the wing-back has arrived at Hotspur Way to complete the deal, while Inter CEO Giuseppe Marotta has also confirmed Perisic’s imminent departure. 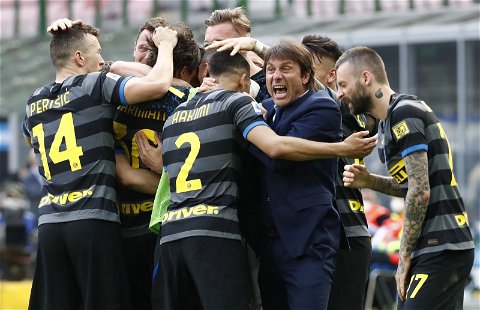 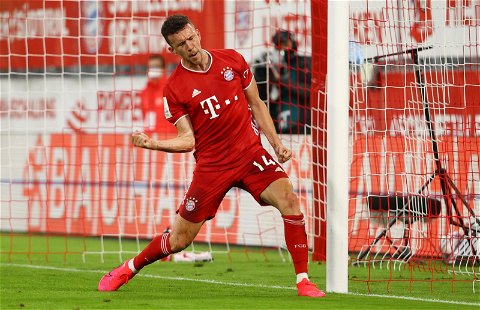 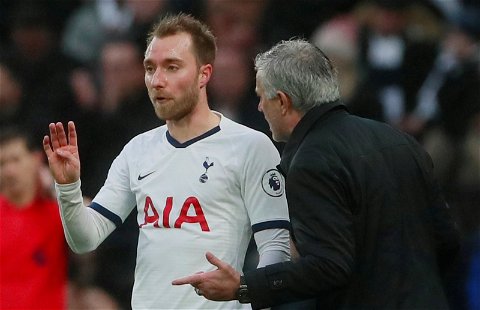 Having seen his contract wind down at the San Siro, it is believed Perisic will sign for the Lilywhites on a two-year deal with a weekly wage of £100k agreed.

The Croatian was coming to the end of his stay at Inter, and despite their efforts to retain the player, a move to N17 and a reunion with Antonio Conte appears to be on the cards.

Romano feels it is a great piece of business.

He said: “I don’t know our friends, if they’re following Serie A in a very good way or not – but let me say that this season, after Rafael Leao, in my personal opinion, Perisic was the second or third-best player of the league.

“He’s the kind of player that Antonio Conte wants in his team because he’s bringing [a] winning mentality. This guy is special, so I think it’s a very top signing for Tottenham.”

Do you think Perisic is a good addition? 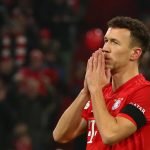 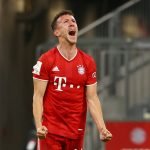 We think this is a great addition to Tottenham’s squad. Perisic is a player who Antonio Conte has previous with and feels can improve his starting XI.

And we feel Perisic will slot straight into the starting XI come August having had such an impressive season in Italy, with eight goals and seven assists in the league alone (via Transfermarkt).

With Sergio Reguilon and Ryan Sessegnon only providing seven goal involvements between them in the league, this feels like a big upgrade and a good deal from the business side.