Tottenham Hotspur will be hoping their current stomach bug issue does not worsen ahead of their crucial clash on Sunday.

This has been suggested by the reliable Spurs journalist Alasdair Gold, who was speaking on the Gold & Guest Talk Tottenham podcast.

Are you worried about Sunday?

It was reported on Sunday morning a number of the Spurs squad had been suffering from a stomach bug which had been doing the rounds at Hotspur Way. 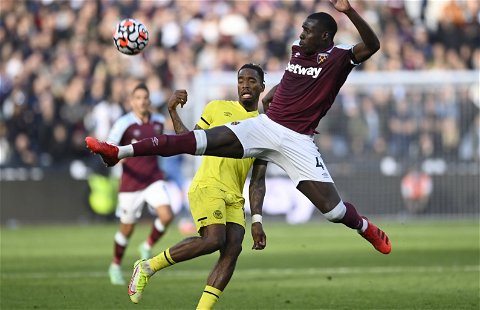 It is believed four of Antonio Conte’s men have been struggling from the bug, with Dejan Kulusevski forced to start the game against Burnley from the bench as a result.

And Spurs captain Hugo Lloris, who put in a brilliant performance against Burnley at the weekend, is also believed to be a player who was struggling from the issue.

With just one point needed to secure their spot in the Champions League for next season, Gold is hoping the situation at Hotspur Way does not worsen.

He said: “It’ll be interesting to see who Spurs have got available. Really, really hope this stomach bug doesn’t get any worse and spread itself around the squad a little bit. Because that could be a classic Spurs-type thing that echoes of Lasagnegate.”

This will certainly be a concern for Tottenham fans, with memories of the dodgy lasagne back in 2006 rearing its ugly head just days before what could be a huge occasion for Spurs.

However, it is worth noting the Spurs players were given the day off on Monday, so Conte will be hoping that has provided his men with time to recover from what has been a hectic week.

Eyes will be set on the prize of Champions League football now at Spurs and there will be a hope their preparations are not derailed by illness with so much on the line.