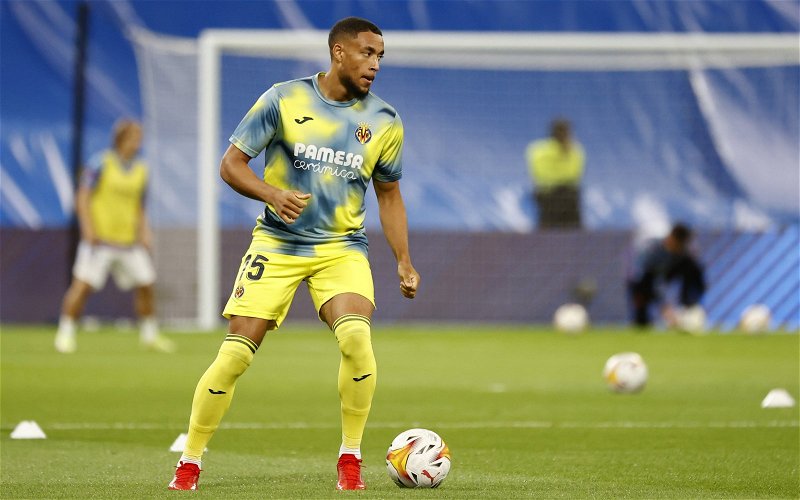 The 25-year-old Dutchman has risen to prominence this season with 16 goals in 34 appearances, including six in a memorable Champions League campaign for his Spanish employers under Unai Emery.

Formerly of Bournemouth, Danjuma is thought to have caught the eye of Tottenham officials, who, according to 90min, were in attendance for both legs of the Yellow Submarine’s Champions League semi-final with Liverpool. 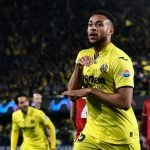 Antonio Conte has already made waves in the Spurs dressing room since his appointment back in November, with January signing Dejan Kulusevski settling into life quickly in north London, and he could be about to add to his forward ranks, as Villarreal are thought to be happy to sell the player before reinvesting in the squad.

Bridge told GiveMeSport: “I’ve spoken to a few people in his camp recently and I just got that impression that they’re an ambitious group of people and he’s an ambitious man.

“Villarreal, obviously, do amazing things in a small, little town, but if Emery is looking to strengthen next season, they’re a club that can maybe get one out of the door to bring five in. They might look to Danjuma.”

TIF Thoughts on Danjuma to Spurs…

If negotiations were to begin, the Lilywhites may be at a disadvantage considering that the £25k-per-week ace’s contract doesn’t expire until 2026, having only moved to Emery’s men last summer for £21.3m after a season in the Championship on the south coast.

However, Spurs may be persuaded to pay whatever it takes. Reports in Spain (via TEAMtalk) have suggested that Villarreal are looking for around £50m for Danjuma’s services.

Kevin Phillips recently described him as a “nightmare for defenders” and he has shown he can perform at the highest level this term, directly contributing to seven goals in just over 900 minutes in the Champions League – a competition Conte is hoping to qualify for.

AND in other news, ‘Absolutely flabbergasted’ – Sky Sports man fuming as he shares Spurs footage