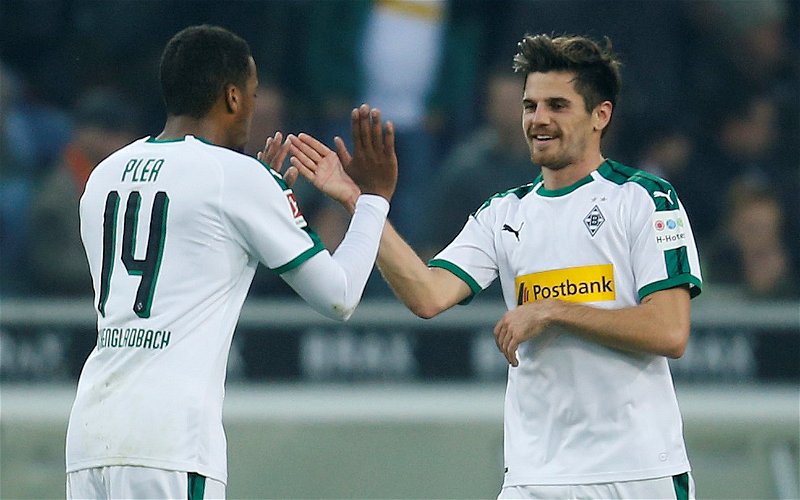 The latest transfer rumours surrounding Tottenham Hotspur have linked them with Jons Hofmann, hitting at the possible exit of Ajax target Steven Bergwijn, who has struggled for minutes under Antonio Conte.

Spurs are on the way to a top-four finish this season under their new Italian manager after their poor start to the season under Nuno Espirito Santo seemingly pulled their chances out from underneath them.

A big reason for their upturn in form, aside from their world-class manager, is the smart signings they made in the January transfer window by bringing in Juventus duo Rodrigo Bentancur and Dejan Kulusevski. The latter has largely impressed, racking up three goals and eight assists in his 14 appearances for the club so far, while Bentancur has improved their midfield with his hard work and technical ability on and off the ball.

Spurs brass is looking to improve on this transfer business in the summer and has been linked to a number of players already, with their latest link of Hofmann showing their readiness to build up their attacking options. This has also come in light of the transfer rumours surrounding Bergwijn who has struggled for minutes, only starting four of his 22 appearances, totally for a disappointing 515 minutes of game time.

The links with Hofmann could mean the end of the Dutchman’s time in North London as the German has impressed all season for the Foals, averaging an impressive 7.33 match rating on Sofascore, higher than the Spurs man’s 6.72.

He also vastly beats out Bergwijn in other statistical areas as according to Whoscored, Hofmann has racked up 10 goals and four assists for Gladbach compared to four goals and one assist of the Dutchman. Hofmann is also averaging 1.8 shots, 2.5 key passes, 1.7 courses and 1.5 long balls per game with 82.4% pass accuracy on 41.1 passes per game, whereas Bergwijn has averaged 0.5 key passes, one-shot, 0.2 crosses, and 0.1 long balls per game with an 84% pass accuracy on only 10.3 passes per game.

TIF thoughts on the transfer…

Spurs need to make sure they continue to build around Conte’s vision for the team and give him all the resources they need to build them not only into a top-four contender but a title contender. They will need more depth and better quality if they are to put up a fight for both the Premier League title and the Champions League and acquiring a player of Hofmann’s prowess would be a great start.

Cashing in on Bergwijn now would be a good idea as he could still demand a fair price, whereas if he becomes surplus to requirements further next season they could take a huge hit on their £27 million investment.