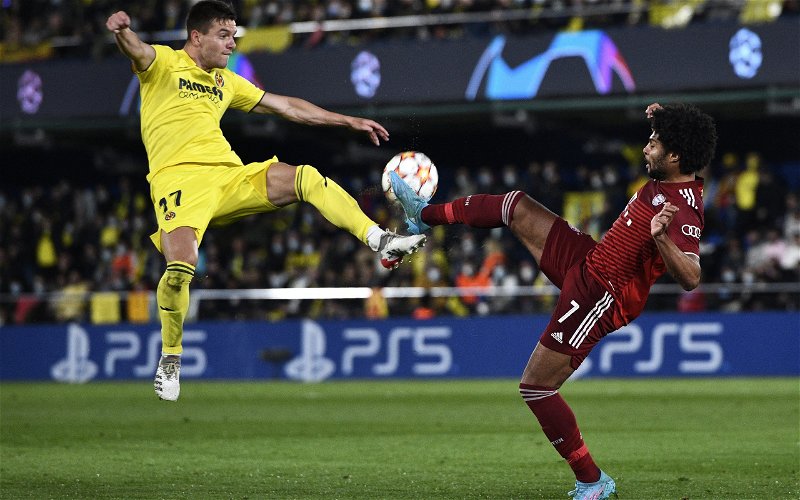 Podcaster Simeon Daniel has claimed that Giovani Lo Celso may be sold in the summer due to not having a future at Tottenham Hotspur.

Giovani Lo Celso was sent on loan to Villarreal from Spurs in the January transfer window, and he has gone on to feature 18 times in all competitions since. This includes six times in the Champions League, but unfortunately, his side was knocked out of the semi-final by Liverpool on Tuesday night.

Antonio Conte brought Rodrigo Bentancur to the Premier League for Spurs in January as a replacement for Lo Celso, so the Argentine international may not have a future when he returns to the North London side at the end of the season.

Due to Conte sending Lo Celso out on loan in January, Simeon Daniel spoke on the WeAreTottenhamTV YouTube channel and claimed that he may be inclined to sell him on a permanent deal in the summer.

(5;02) “Under Conte I don’t think he has a future here, if Poch does come back then he might do, but at the moment I think he is probably best to sell,” Daniel said.

Giovani Lo Celso was not featuring regularly for Spurs before Christmas, he had made just nine appearances in the league before making the switch to La Liga. He has been impressive in terms of stats for Villarreal since he joined, he has the third-highest average player rating (7.8), the second most amount of tackles on average per game (1.5), and the third most successful dribbles on average per game (1.8), as per Sofascore.

Despite the Argentine’s impressive form whilst on loan this season, Conte may still look to sell him in the summer, because of his previous form in the Premier League, and they may be able to get a significant fee for him after his performances for Villarreal.