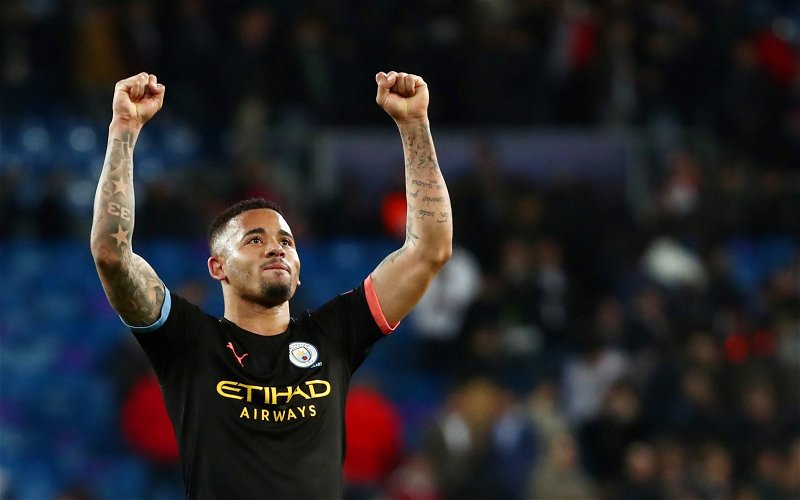 Fabrizio Romano has been speaking on the Que Golazo YouTube channel about who is top of Arsenal’s summer transfer list.

Arsenal are in a straight battle with their local rivals for the final spot in the top four and thus get a spot in next season’s Champions League with whoever finishes there having a greater pulling power when it comes to summer transfer targets. 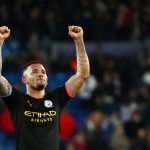 The Gunners have not played in the Champions League since the 2016/17 season but this appears to be a great chance for Mikel Arteta’s young side to do so but with zero senior strikers set to be on their books next season, one eye appears to already be on the summer transfer window before this campaign has even finished.

(7:53) “Arsenal have his name at top of the list, and they feel if they will have Champions League football, they will go for him, he’s the top target and they are already in contact with this agent but there’s still not a direct negotiation between Man City and Arsenal, but he’s the priority for Arsenal.

He’s the striker they want and so let’s keep this deal in mind because I think in the coming weeks it’s something that we will discuss again.”

Gabriel Jesus has been in red hot form of late for Man City with eight goals in his last eight matches across all competitions but with news emerging that Erling Haaland is edging closer to sealing a move to Man City, Jesus’ minutes will likely diminish significantly next season, so going to Arsenal could be a smart move.

The Brazilian forward would be the outright number one striker at the Emirates with both Alexandre Lacazette and Eddie Nketiah set to become free agents, so leading the line for a young side that will likely only get better and potentially offer Champions League football could be an ideal scenario for Jesus who’s already proved himself in the top flight with 58 goals and 32 assists in 157 appearances.

In other news: ‘Will be the biggest name on the market’ – Romano with update on star who had Arsenal ‘proposal’