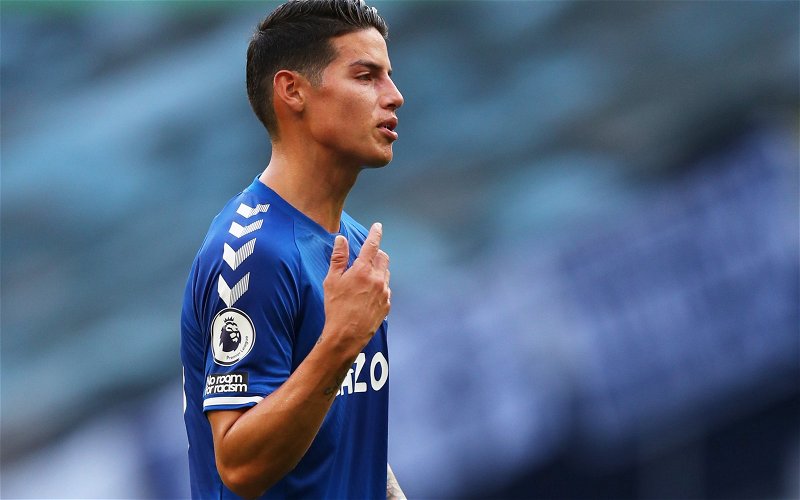 Journalist Dean Jones spoke to This Is Futbol and claimed that James Rodriguez signing for Aston Villa could be a sign of bad things to come.

James Rodriguez has been linked with a move to Premier League side Aston Villa ahead of the summer transfer window, as Steven Gerrard is looking to re-build the squad. He has already made changes in January, by getting rid of Matt Targett, so we could see more of this in the upcoming window.

Philippe Coutinho is the current creative midfielder at Villa Park, but he is only on loan from Barcelona, and his future is uncertain, so Gerrard may look to bring in someone else to the club who can fill that role. 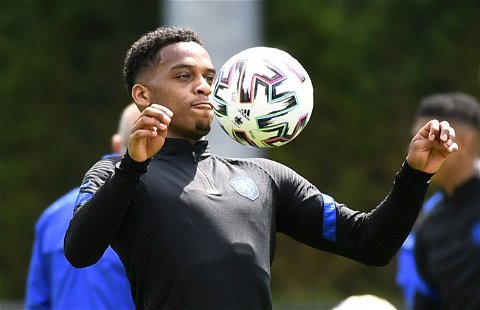 With James currently playing for Al-Rayyan SC in the Stars League, Dean Jones has claimed that he may not be the best option for Aston Villa due to his lack of experience in recent times at the top level.

“I don’t feel like that would be a great sign of things to come if James was to be one of the first players for the door in the summer,”

James Rodriguez has been a star performer for his side this season having scored four goals and registered seven assists in the Stars League. However, he did not do particularly well during his time at Everton as he only started 21 games in the league for the Toffees, as well as causing a few issues behind-the-scenes.

Villa have their eyes on Yves Bissouma and Kalvin Phillips ahead of the transfer window, so nothing may even come of these links to the South American.