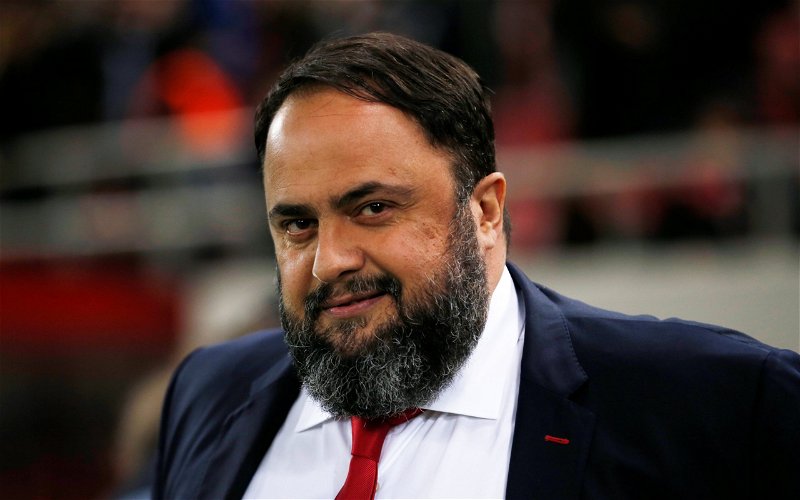 BT Sport commentator Darren Fletcher has suggested that some Olympiacos players could end up at Nottingham Forest this summer.

A first-half own goal from Huddersfield Town’s Levi Colwill was the difference as Steve Cooper led Forest back to the Premier League for the first time in 23 years – and attention will quickly be turning to ensure that the club remain in the top flight.

Owner Evangelos Marinakis says the club “belong” there, and he is expected to back the 42-year-old manager in order to give him the best chance of keeping the east Midlanders in the division. 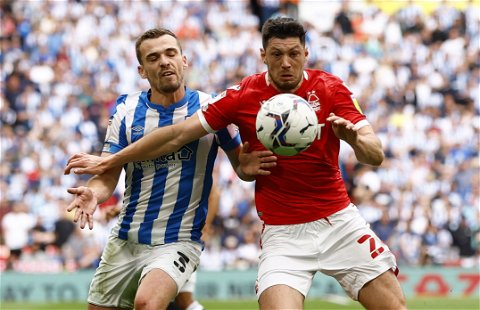 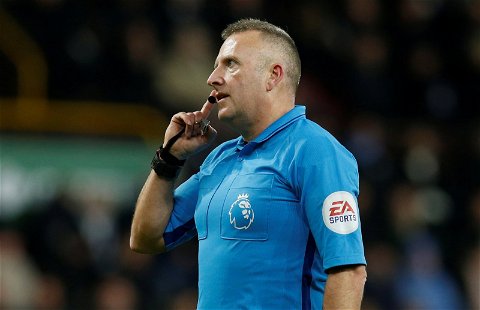 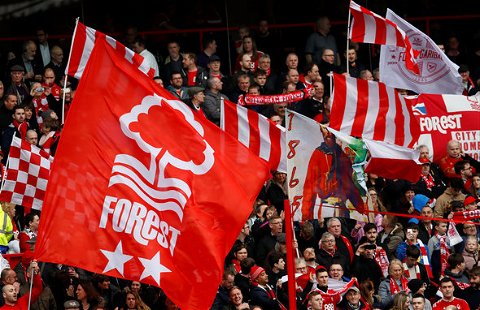 At Monday’s victory parade, Marinakis vowed to give Cooper the “ammunition” he needs – and those recruits could come from Greek outfit Olympiacos, whom the businessman also owns, as Fletcher has outlined.

Speaking on the Garibaldi Red Podcast, he said:

“So he has got a club as well, that does have good players – Champions League players. Now, the better players have never come to Forest, the other ones have, because in terms of Financial Fair Play and all that kind of thing – difficult to do.

Like Watford and Udinese before them, Forest could well work with their sister club to improve the quality within their squad.

The Greek champions competed in the Champions League and Europa League this season and were knocked out in the qualifying stages of both competitions – but that experience would certainly help a side with little top-level football under their belts.

Fletcher raises a very good argument when it comes to those players perhaps keen on playing Premier League football and it will certainly be interesting to see how the partnership develops now that Forest are back in the big time.