January signing Bruno Guimaraes has been instrumental for Newcastle United in recent times, and he took to Twitter to send a message to the fans.

Guimaraes signed for Newcastle from Lyon in January for a fee in the region of £40m and has been excellent since he signed, scoring five goals and registering one assist in 16 games in the Premier League.

It took a while for Guimaraes to get his chance after he was used as a substitute in his first five appearances, but on his first start for the Magpies, he managed to get an important goal in a 2-1 away victory against Southampton. 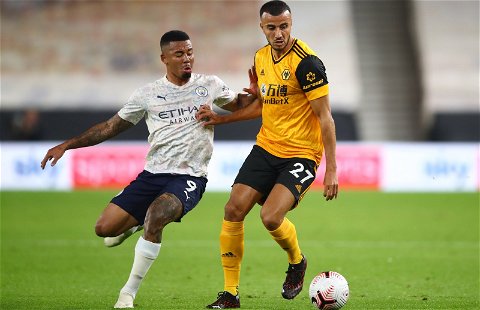 The Brazilian midfielder was the star man for the Magpies last night against Arsenal when they put a massive dent in the Gunners’ chances of qualifying for the Champions League, and Guimaraes earned the highest match rating after bagging the second goal of the game (as per SofaScore).

After the game, Guimaraes took to Twitter to let the Newcastle faithful know what he thought of the match.

He wrote: “What a night!!! God is faithful! Thank you Lord for everything and thank you Newcastle United for this moment!“

Guimaraes has been one of the main reasons that Newcastle have seen their form turn around since the turn of the year. In the Premier League, he has the second-highest average player rating for his side (7.24), he is the second-highest scorer with five goals and makes the second-most tackles on average per game (2.5), as per SofaScore.

The Brazilian has been excellent in the second half of the season for Newcastle and he has already become a firm fan’s favourite at the club, despite featuring just 16 times to date.

If Newcastle can bring in some more talent like Guimaraes in the summer, it will only improve their performances and the Magpies could be real challengers higher up the table next season.