Newcastle United have turned their season around remarkably, securing Premier League football despite failing to win any of their opening 14 fixtures in the league this season.

After a key January transfer window that helped with the upturn in form, they’ll be looking to replicate their success in the summer transfer window to hopefully have a really successful season under Eddie Howe.

With that in mind and Premier League safety secured, the Magpies can start looking to next season already, planning their transfer strategy for the summer. One signing they could make is that of Kalvin Phillips from Leeds. 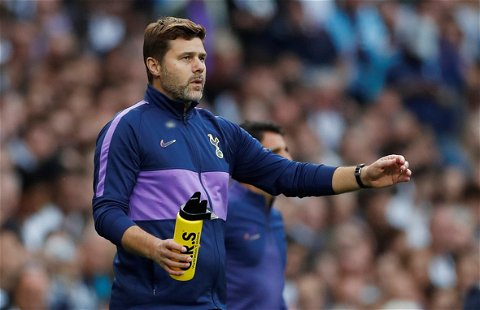 Pete O’Rourke has been looking at the potential move, telling GiveMeSport: “To get somebody of Kalvin Phillips’ calibre in there, it’s going to be a big coup for them. A top England international in the team as well, something that Newcastle can build on as they look to close the gap on the top sides.”

TIF thoughts on the move…

With the likes of both Manchester clubs also reportedly interested in a £60m deal for Phillips, it would be a huge coup for Howe if he could secure the services of the midfielder over those clubs.

We know West Ham had a £50m bid rejected for the midfielder in January, so something closer to £60m seems like a realistic price. However, with Leeds now down, it remains to be seen as to what will happen with the midfielder.

In other news, Eddie Howe forced into changes