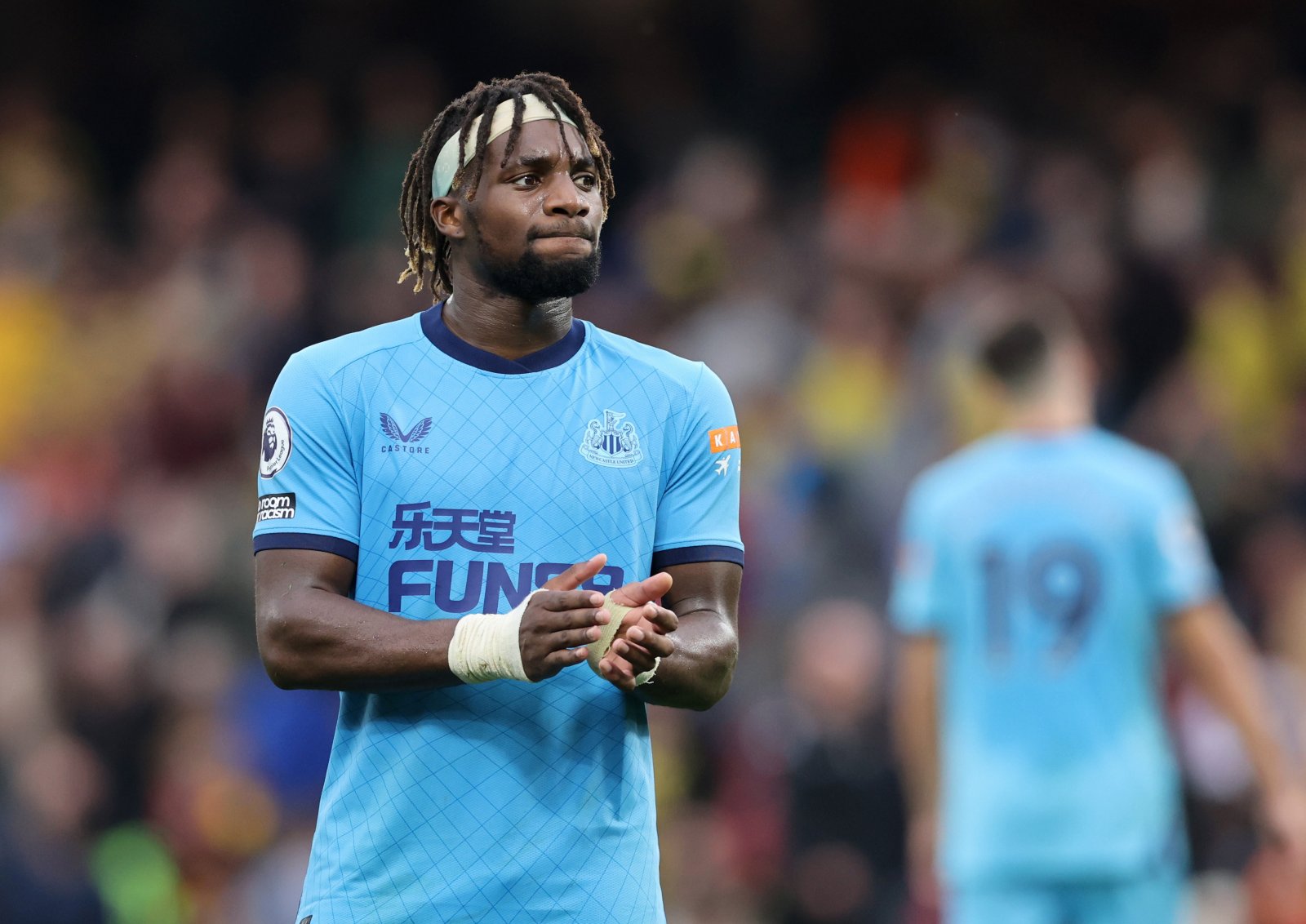 Newcastle United ace Allan Saint-Maximin was left stunned with what was said about him on Sky Sports after their victory on Monday night.

The Toon brought Arsenal’s hopes of a top-four finish under huge doubt with the Gunners’ north London rivals now two points ahead with one game remaining.

Do you want Saint-Maximin at NUFC after recent comments?

It was a really impressive display from Eddie Howe’s men on Monday night and it was apparent the winger caught the eye of Gary Neville in Sky Sports’ coverage.

The former Manchester United full-back was clearly impressed with what he saw from the Frenchman on Monday night as he said: “I would’ve hated to play against him.”

And in response, the 25-year-old took to Twitter and simply replied to the video from Football Daily with just one word: “Wow.”

Saint-Maximin caused Arsenal a lot of problems at St James’ Park on Monday night, with the Frenchman a constant thorn on Takehiro Tomiyasu’s side.

The winger was able to complete six of his attempted eight dribbles and came close to opening the scoring in the first half with a fine strike at Aaron Ramsdale’s near post.

However, there will be some frustrations over his lack of defensive work on the night with no tackles or interceptions recorded, however, it is apparent his style of play will strike fear into right-backs across the league.