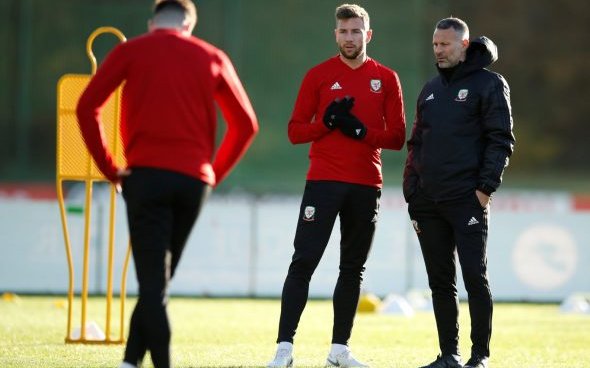 Newcastle United players have taken to Instagram to congratulate defender Paul Dummett on his latest contract extension which will see him play his tenth season for the Magpies next year.

Dummett joined the club back in July 2012 from the Newcastle academy and has enjoyed a successful career there, racking up 204 appearances over this time as the local boy could now finish his career as a one-club man after the new extension.

Since the news broke the player posted a picture to his Instagram thanking the club for an opportunity he could have only dreamt about, playing for his boyhood club for a decade and stating how next season is not only going to be huge for the club but the city of Newcastle as a whole.

Many of his fellow teammates took to the social media app to celebrate and congratulate Dummett for the extension which evidently means a lot to the 30-year-old defender.

While Dummett has not enjoyed a lot of playtimes this season, only racking up three appearances all season with no goal or assists he is valued at the club for his off the pitch impact, according to manager Eddie Howe.

The manager stated how important he is after the extension was announced, claiming, “Paul is a consummate professional who has given so much to this club and I’m delighted he will be staying with us.

“He is a player and a person I like very much. He leads by example both in the dressing room and on the pitch and I’m pleased to retain someone with his positive influence and defensive capabilities.”

It is not every day that a player gets to spend a decade at one club, let alone his boyhood club and one that has the incredible future possibility Newcastle have. Dummett might not as impactful on the pitch anymore, but having a player of his experience to help usher in a new era for the club in the Premier League is also important.