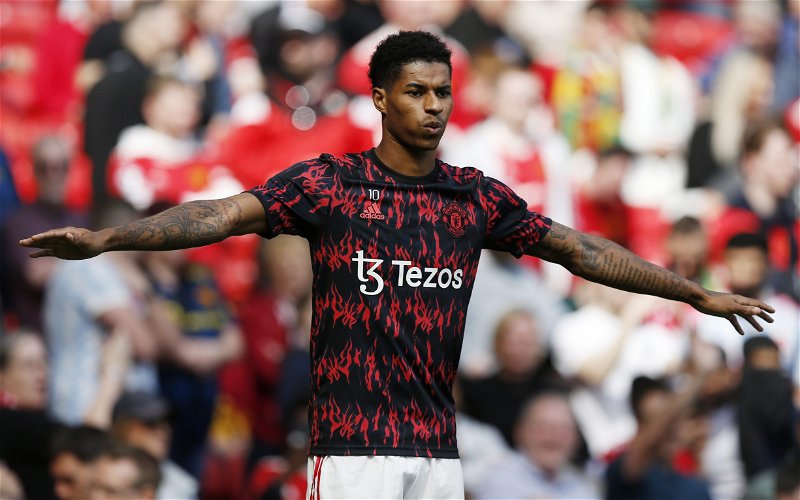 TalkSport pundit Simon Jordan has taken aim at Manchester United forward Marcus Rashford, saying the 24-year-old is responsible for his attitude and body language – and must ‘grow up’.

The Red Devils endured a particularly difficult campaign this term, finishing sixth in the Premier League, while it was also a bad season for Rashford. He scored just four times in 25 league outings, his lowest total in the English top flight.

Speaking on TalkSport following the striker’s omission from the latest England squad, Jordan took aim at Rashford and questioned his disposition on the pitch. He said: “Going to Rashford and his performances in the confines of a bad environment, his body language, his disposition, his attitude are also his responsibility.

“We know Manchester United were awful. That doesn’t mean you have to be awful whilst you’re in amongst the awfulness that’s there. You can lift your head up, you can put yourself about. His body language, his disposition, and some of the stuff circulating about where he is off the pitch, probably is a sum of all its parts.

“So he has to grow up and realise that he’s the one who needs to grasp the nettle, not anybody else.”

Indeed, £63m-valued Rashford has been unable to match his previous campaigns in terms of goal output, and his attitude has been questioned throughout the term. It appears the horrid abuse he received following England’s penalty shootout loss in the Euro 2020 final – with the striker one of three players to miss a spot-kick – has affected his performances.

Will Rashford shine under Ten Hag? 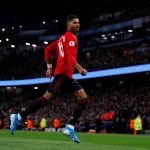 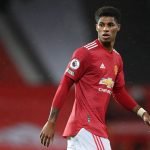 In all fairness, other than Cristiano Ronaldo and David de Gea, no one at United performed anywhere close to expectations this season. With a new manager coming in, Rashford may be able to find his previous form – but he has to take advantage of a fresh start himself, as Jordan says.