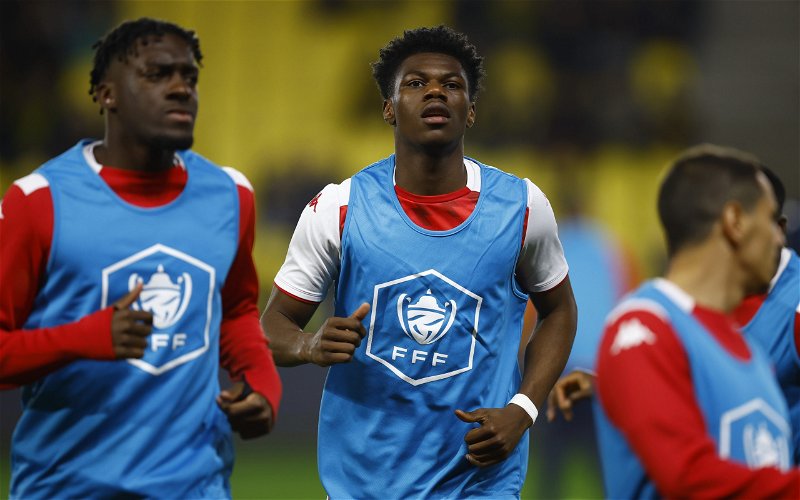 According to Dean Jones, Liverpool want to sign Aurelien Tchouameni above anyone else this summer – but they are set to miss out on his signature.

Monaco midfielder Tchouameni is one of Europe’s most sought-after talents, with Paris Saint-Germain and Real Madrid reportedly amongst the potential suitors. The Premier League side have also been linked with his services, but Real are expected to capture his services.

Writing for GiveMeSport, Jones revealed the 22-year-old is Liverpool’s dream signing. He explained: “The man they truly would love is 6 ft 2 Aurelien Tchouameni. The 22-year-old has built himself quite the reputation at AS Monaco but is closing in on a move to Real Madrid, so the Reds will have to consider where else they can find someone of his position with equal quality.” 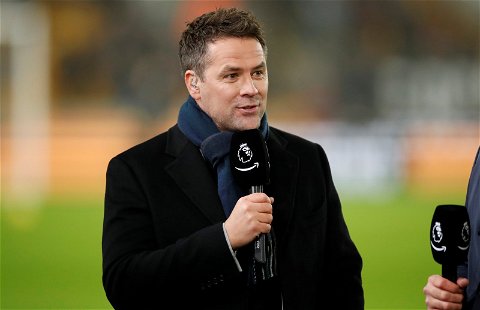 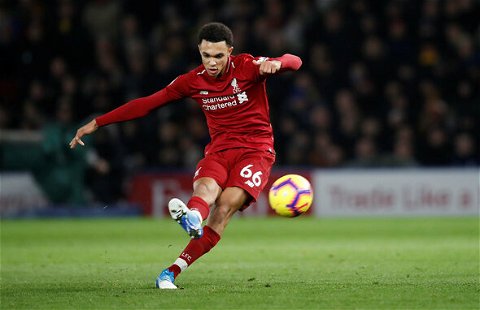 The £36m-valued France international, who has been described as a ‘complete player’ by journalist Santi Aouna, has performed consistently well for Monaco since signing from Bordeaux two years ago, missing just five Ligue 1 matches across the last two campaigns. He is defensively superb, averaging 2.5 tackles and 2.9 interceptions per game in the French top flight this season, while he has a passing accuracy of over 85%.

Unfortunately, just like they did against the Reds in the Champions League final, Madrid are set to prevail. Liverpool currently have a relatively old midfield, with both Jordan Henderson and Thiago Alcantara already over 30 and James Milner aged 36. While they are set to miss out on Tchouameni, the Merseyside outfit must look to rejuvenate the middle of the park before it is too late.