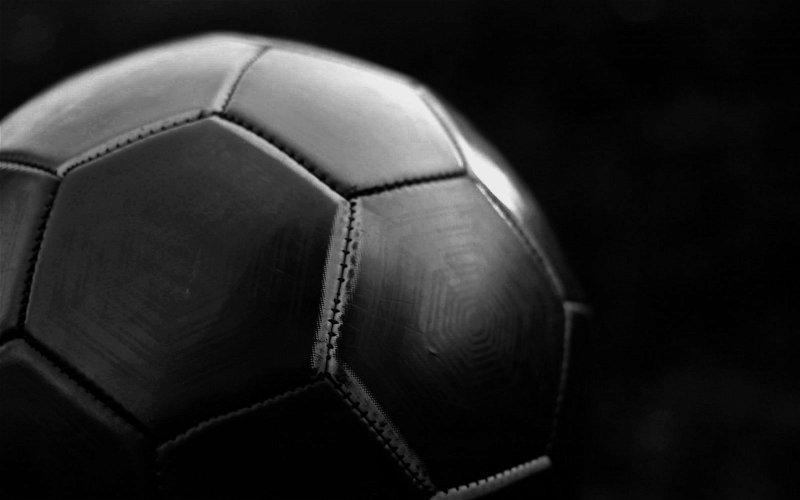 With domestic league seasons across Europe now at an end, it is time for the full build up to the 2021/22 Champions League Final to begin and we now know that Premier League runners up Liverpool will face run away La Liga title holders Real Madrid in the show piece event at the Stade de France.

Carlo Ancelotti’s Real Madrid side established a 13 point gap over rivals Barcelona in the chase for this years title, whereas Jurgen Klopp’s Liverpool ran Pep Guardiola’s Manchester City side right down to the wire, despite at one point being 14 points behind them – the teams were finally separated in the final ten minutes of the last day of action in England, where City’s late fightback over Aston Villa gave them a single point advantage in the table.

It should mean fans travelling to France are set to be in for a cracker of a match, and former England, Liverpool and Real Madrid winger, Steve McManaman, has been recalling some of his own memories and experiences of the Champions League Final from his spell with Los Blancos in a recent interview with Betway.

As we get closer to the big kick off, the mind games from both sides have already begun as you would expect. When both sides were confirmed as finalists, Egyptian ace Mohamed Salah took to Twitter discussing revenge as a motivation from the defeat in Kyiv four years ago.

Having been forced out of the game and needing to be substituted in the first half after sustaining a shoulder injury, the striker sent two Tweets.

“I want to play Madrid, I have to be honest. City are a really tough team, we played them a few times this season. I think personally, I would prefer Madrid. We lost in the final to them so I want to play against them and hopefully win it.”

“We have a score to settle.”

In response to that, Ancelotti faced questions from the media and despite acknowledging that would be a motivation for Klopp and his group of players, he himself referenced Real Madrid’s defeat to Liverpool back when it was called the European Cup, back on May 27, 1981.

Alan Kennedy’s late winner was enough to separate both sides on that day out in Paris, France, but he believed that his players would be determined to right that particular wrong and it would be all the ‘extra motivation’ they needed to be triumphant this coming Saturday evening.

“It could be a motivation, but Madrid lost a final in Paris with Liverpool. It could be revenge for us too.”

There is, of course, history between both parties here. Ancelotti was manager of AC Milan back in 2005 when both sides met out in Istanbul, and Liverpool recovered from a three goal deficit to take the game to penalties where they eventually won – with Ancelloti getting his revenge two years later with victory over Liverpool in Athens – but he will still be keen to balance out the earlier defeat he suffered to them whilst manager of Roma where penalties again separated the sides at full time in the 1984 Final.

“We have met many times. Losing with them was a tragedy with Roma in 1984 and 2005. Then the revenge, which Salah says, in 2007. I respect him a lot. One of the best experiences of my career is seeing the push Bernabeu or Anfield. In addition to the beautiful experience of being rivals with Everton. I like their history, that of Paisley, they have six Champions Leagues, only one less than Milan…that’s an extra motivation too. My Milanist friends tell me don’t let them reach seven.”

With plenty of extra spice to this game, neutrals should really be in for a treat.