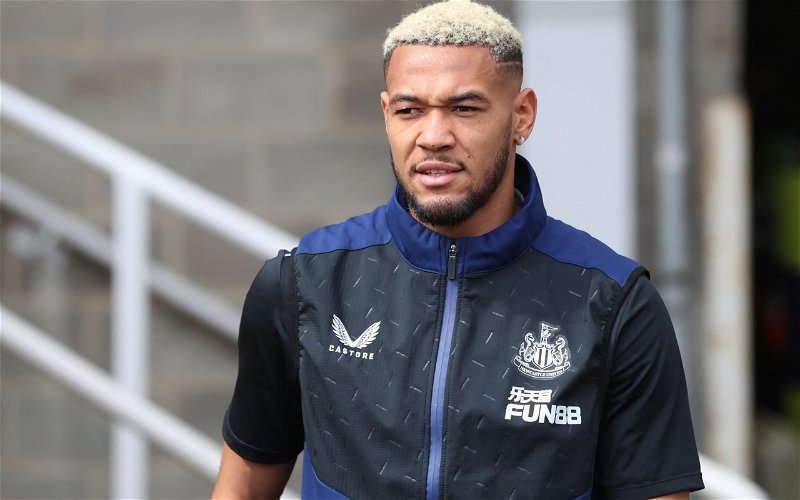 Liverpool continued to apply pressure to league leaders Manchester City this weekend as they saw off a hungry Newcastle United team with a cagey 1-0 win, however, footage has since emerged which could have made the game easier for the Reds.

Both teams came out of the gate firing as Liverpool looked to go top of the league, prior to Man City’s game against Leeds, and Newcastle pushed for their first top ten finish since the 17/18 season. However, the Reds managed to take the lead early on when midfielder Naby Keita used his trickery to go around Newcastle goalkeeper Martin Dubravka and slot the ball home in the 19th minute.

The game finished in this manner as the rest of the game saw a physical battle ensue on the pitch, with players putting their bodies on the line in order to either take the win or salvage a point in the Magpies’ case. This led to several risky tackles that could have changed the tide of the game if the referee, Andre Mariner, had dug into his pocket rather than letting the tackles slide.

The first booking came in the 43rd minute as Joelinton fouled Luis Diaz which resulted in a pushing match between the Brazilian and Liverpool ace Diogo Jota, resulting in a yellow card for both men before half-time.

This cagey match up continued into the second half with both teams searching for a goal. Joelinton and Jota came together again in the dying embers of the game in extra time as Jota surged towards the Newcastle box but was bundled to the floor by the Newcastle man. At first, it looked like a harmless challenge, but since footage has emerged of a new angle of the challenge which clearly shows Joelinton purposely fouling Jota and in turn was lucky not to be shown a second yellow and sent off.

TIF Thoughts on Liverpool this season…

This may frustrate a lot of Liverpool fans given they could have found themselves playing against fewer opponents towards the end of the game, however, it did come in the dying minute of the game on Tyneside.

There is certainly a case to be made for the midfielder to have been sent for an early shower but in hindsight, a sending off probably wouldn’t have had too much of an effect on the result.

Klopp will be relieved, however, his side were able to grind out the points against an in-form Newcastle side whilst resting a number of key players amid the 2022/23 run-in.