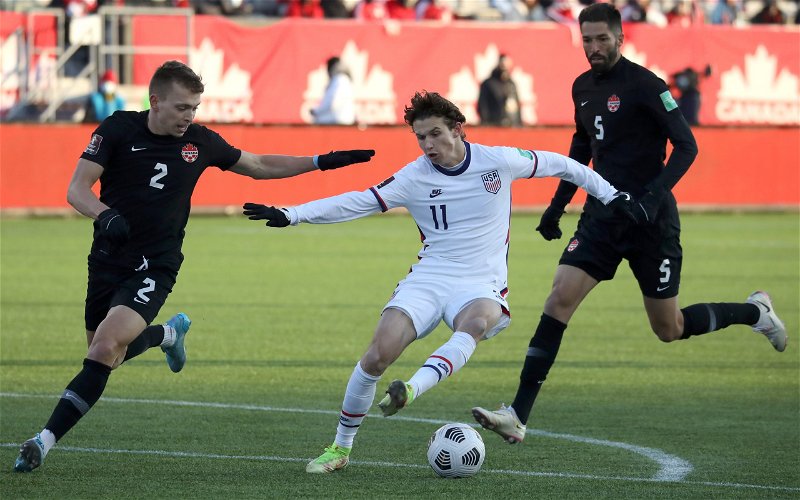 While Leeds didn’t do any business during the January transfer window, it wasn’t that they didn’t try, as the Whites saw two bids rejected for the American. Now with their Premier League status confirmed for next season, they have not wasted any time in reigniting that deal. 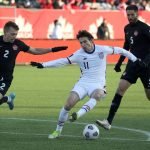 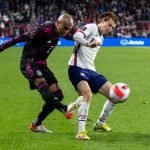 It’s been reported that Leeds already have a deal in place to bring Aaronson to Elland Road that will cost them around £20-25m, and it will likely be a huge coup for a side who only just missed out on relegation to be signing a Champions League midfielder.

While speaking on The Phil Hay Show, Hay has confirmed that Leeds certainly are keen to get this deal done.

He said: “They are already in the process of doing Brenden Aaronson, who they obviously went for in January – Salzburg didn’t want to sell. But there’s a deal in place there now, it will be somewhere in the region of £25m-plus, there’ll be add-ons and everything as usual.

“That’s big expenditure, but that is one that they were keen to do, and it was one that in January when it didn’t happen, they said ‘we will do this’. It was only ever going to happen if they stayed up.”

Leeds manager Jesse Marsch has some pretty close ties with the Red Bull group having worked for their teams in both New York and Salzburg, as well as being a fellow American, so bringing in Aaronson makes a lot of logical sense for the Whites.

It’s pretty obvious that Leeds are in need of a new central midfielder as Kalvin Phillips has been linked with a move away, Adam Forshaw has picked up another injury and striker Sam Greenwood was asked to play in the centre of midfield on Sunday, so the arrival of Aaronson would surely be welcomed.