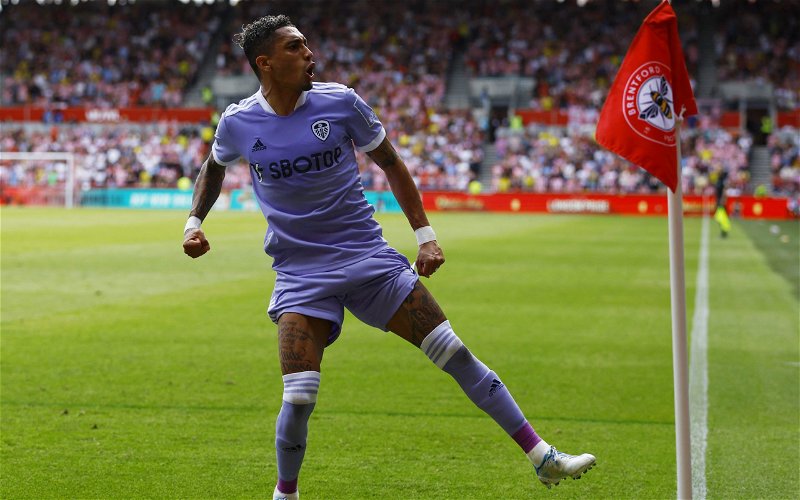 Journalist Conor McGilligan believes that Raphinha wouldn’t be against the idea of staying at Leeds until January.

According to Football Transfers, Leeds turned down an offer of €55m (£46.8m) for their Brazilian star just a day after securing Premier League safety, but McGilligan has baulked at that offer and insists that Leeds must be headstrong when it comes to selling their most prized possession.

With reports saying the Yorkshire club are interested in Barcelona’s right-back Sergino Dest, speculation has reignited suggesting that the American could be used as part of the deal to sign Raphinha as Mundo Deportivo claimed back in March – but McGilligan has been left annoyed by those claims. 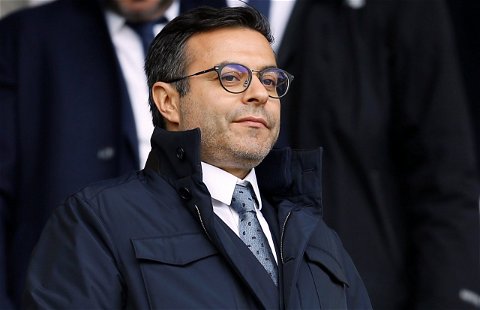 'Wrong', 'Gotten away with it' - Simon Jordan blasts what Leeds chiefs did live on air

Speaking on the One Leeds Fan Channel on YouTube, he said: “You look at the current market right now, £40m is nothing and we should not be buckling for Barcelona because Barcelona cannot afford.

“I get the feeling with Raphinha that he’d be ok to play until January, and then maybe Barcelona can stump the funds up. But Leeds need to be in a position where we’re strong next season. We don’t want to be mucked around by Barcelona for this entire window.

“I understand that the club will be selling him, but we do hold all the cards to maximise this guy’s value. We should not be lowering this guy’s value to anything below £70m, in my opinion – £65m to a stretch, and I’d be disappointed with £65m.”

Spanish outlet Sport has claimed that a five-year deal between the 25-year-old and the Catalan giants has already been agreed, but despite reportedly handing in a transfer request and agreeing on personal terms, McGilligan does have a valid point.

The 7-cap Brazil international is still under contract at Elland Road until 2024 and after the pictures of him celebrating in the away end at the Brentford Community Stadium on the final day, you get the feeling that he wouldn’t be against sticking around until Christmas at least, when the financially wounded Barcelona can conjure up a fee indicative of the player’s worth.