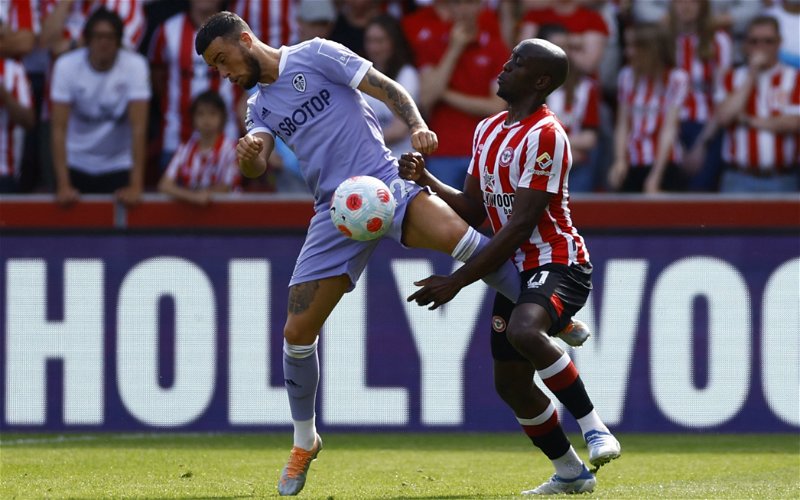 The Whites secured Premier League survival with a 2-1 victory over the Bees at the Brentford Community Stadium, with Raphinha opening the scoring before Harrison netted in the last minute after Sergi Canos had equalised. Greenwood was given the nod to start by Jesse Marsch, lining up alongside Kalvin Phillips in the middle of the park before being substituted in the 85th minute.

As per Donnohue, Greenwood clearly enjoyed Harrison’s goal. He wrote on Twitter: “Sam Greenwood spent the last minute of this Premier League season invading the pitch to celebrate Harrison’s winner, then goaded the home fans in front of the press box as he jogged back round to the bench. Some expletives were exchanged.”

20-year-old Greenwood may have got slightly carried away as he celebrated the late strike. Celebrating with his own teammates and fans is understandable given the context, but it was probably unnecessary to goad those associated with Brentford.

Will Leeds stay up next season?

The Leeds supporters, though, will not care. They will just be happy to stay in the Premier League as, for a while, it looked like they would not be able to stave off relegation. Next season, there must be major improvements across the squad if they want to avoid finding themselves in a similar situation.